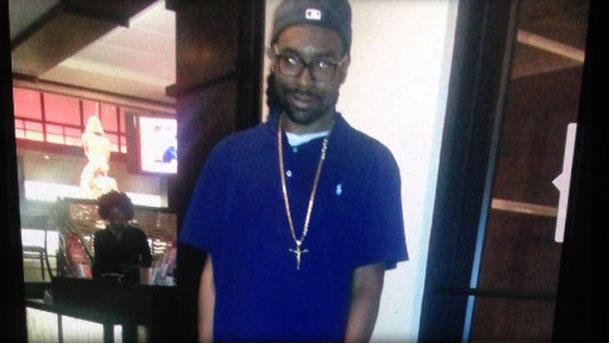 St. PAUL, Minn. (CBS NEWS)-- Gov. Mark Dayton said he doesn't think a police officer would have shot and killed Minnesota man Philando Castile following a traffic stop if Castile had been white instead of black.

Dayton said Thursday at a news conference in St. Paul that he thinks the police response was "way over" what was called for when the officer shot Castile several times as he sat in his car Wednesday in the St. Paul suburb of Falcon Heights. The car had apparently been pulled over because of a broken taillight.

"Nobody should be shot and killed in Minnesota for a tail light being out of function," he said. "Would this have happened if those passengers would have been white? I don't think it would have."

Dayton, a Democrat, said that he was "deeply, deeply offended" and "appalled" by Castile's death.

Castile's girlfriend, Diamond Reynolds, broadcast the aftermath of the shooting from inside the car on Facebook. Castile later died.

Dayton said he spoke Thursday with many African Americans who recounted to him how they had been pulled over, "singled out and treated differently because of their race."

"This kind of racism exists - it's coming up on all of us," Dayton said. "We have to do everything we can to see it doesn't continue to happen."

According to court records, Philando Castile was pulled over by police at least 28 times since December 2002. He was never accused of a DUI, and the petty misdemeanors he was found guilty of include speeding, driving with a suspended license, and not wearing a seatbelt. In 2014 he was pulled over for "improper display of original plate."

The Minnesota Bureau of Criminal Apprehension is conducting an investigation into Castile's death. Once the investigation is completed, the bureau is expected to turn their findings over to the Ramsey County Attorney's Office.

Dayton said he expected BCA will conduct a thorough investigation "with the greatest sense of urgency." He also said he has requested involvement from the Department of Justice. The DOJ said in a statement that they are monitoring the state investigation.

"The Department is prepared, as necessary, to conduct further investigation and consider this matter under applicable federal law," the statement read.

Dayton said he met today with family and advocates demanding justice for Castile.

"I will vow they will receive justice," he said. "...Justice will be served, justice must be served if we're going to have a chance at repairing the terrible, terrible damage that's been done."