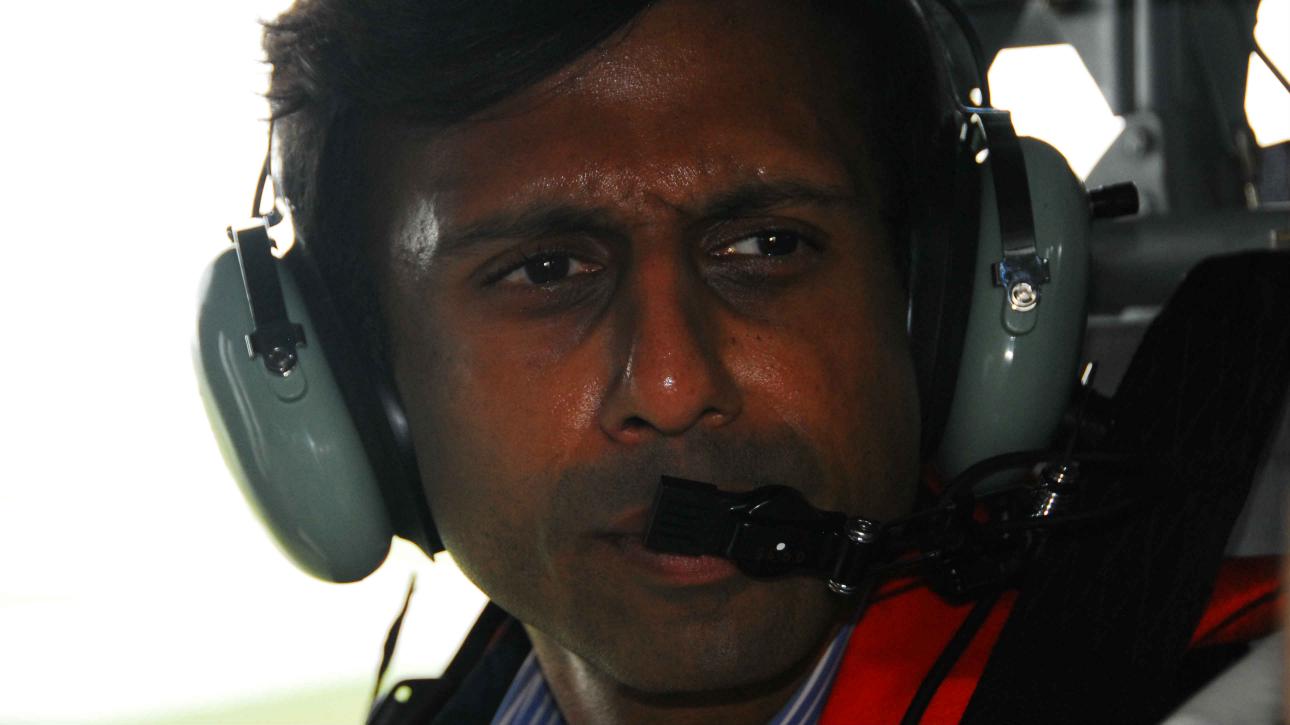 After weeks of urging the Obama administration to implement a travel ban to and from Ebola stricken countries, Louisiana Gov. Bobby Jindal has taken matters into his own hands.

On Monday, Jindal signed an executive order calling for all state departments, agencies, and offices to \"develop a plan and reporting mechanism\" for employees to disclose whether they had recently traveled to Guinea, Sierra Leone and Liberia.

The order was made in an effort to monitor travelers from potentially exposing other Louisiana residents to the disease. If an employee recently visited one of these countries, they will be immediately restricted from using commercial transportation and visiting public spaces for 21 days, the incubation period set by the Centers for Disease Control and Prevention and World Health Organization. The order does not clarify how individuals will be advised to cooperate.

\"The federal government, to date, has failed to implement protections at the national level to prevent the entry of the Ebola Virus Disease into the United States of America,\" Jindal said in his order.

\"Such a threat can be reduced with the implementation of precautionary, common-sense measures for public employees and students, faculty, and staff of institutions of higher learning who travel to these countries.\"

The potential 2016 candidate has been vocal against the administration's hesitancy to consider a blanket travel ban following the diagnosis of two Ebola patients in Texas. Thomas Eric Duncan, who traveled from Liberia to the U.S., died earlier this month. A nurse who treated him, Nina Pham, is currently receiving treatment at the National Institute of Health and remains in fair condition.

The administration has warned against a travel ban, saying that it will only hurt efforts to deliver necessary resources to combat the spread of the disease. However, Homeland Security Secretary Jeh Johnson announced Tuesday that visitors traveling from West Africa to the U.S. can only enter through five airports that have taken additional screening measures.

\"A travel ban is something that we're not currently considering,\" White House press secretary Josh Earnest told reporters earlier this month. He said the administration has confidence that a \"multi-layered\" screening system will work effectively.