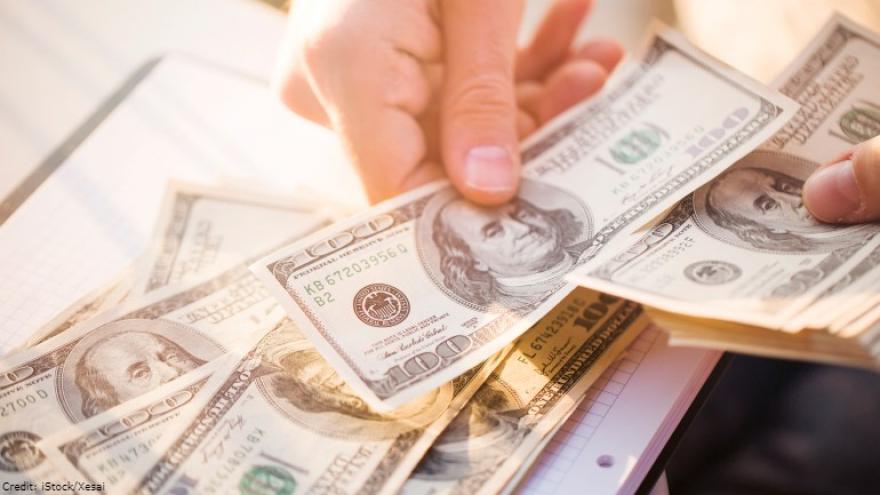 MADISON, Wis. (CBS 58) -- In an effort to encourage Wisconsinites to support businesses impacted by the COVID-19 pandemic, Republican lawmakers are proposing a summer sales tax holiday.

Representatives Patrick Snyder (R-Schofield), Gae Magnafici (R-Dresser), and Scott Krug (R-Nekoosa) introduced the bill that would create an exemption for the state’s sales tax from June 1 through Aug. 31.

The tax exemption would apply to bars, restaurants, amusement parks, theaters and arcades and benefit over 11,000 establishments, said Rep. Snyder.

“Not only help business, but also help some of the people who had to go into their savings to get through and maybe instead of spending 3-4 days at a place they might extend it to a week that there’s no sales tax,” Snyder said.

The bill passed out the jobs and economy committee Wednesday on a party line vote 8-4. Democrats oppose the proposal because it would negatively impact county sales tax, costing them more than $12 million according to members on the Joint Finance Committee.

Estimates also reveal it would result in a loss of about $160 million in general purpose revenues. However, Snyder said he believes the positives outweigh the negatives to provide much needed assistance for industries that have been hurt over the last year due to COVID-19.

“What we’ve been through as a state, I just think something like this will give us a shot in the arm and hopefully will find a way to backfill some of the counties losses,” said Synder.

The one-time tax exemption would also apply to county sales tax, premier resort tax and any food and beverage tax collected as a part of an exposition district.

The bill is scheduled for a vote in the Assembly on Tuesday, April 13.