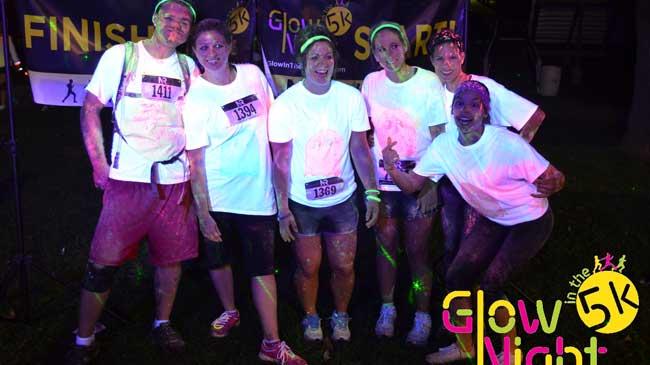 NR Road Racing will hold a Glow in the Night 5k on Friday, June 19, 2015 at 8:30 pm to help support the Feeding America of Eastern Wisconsin.

The event will be held at Lake Park, 3233 E Kenwood Blvd, Milwaukee, WI 53211. Race registration is $45 for individuals and $35 per person for teams of 4 or more. There will be a $50 walk up registration fee. All ages are welcome, however, anyone 12 and older must be registered.

The food bank is the largest, private, nonprofit distributor of food in the state. Feeding America Eastern Wisconsin distributes more than 22 million pounds of food annually to 876 food pantries, meal programs and shelters throughout eastern Wisconsin.

To learn more about hunger in Wisconsin, visit www.feedingamericawi.org