Glendale Officer Honored for Taking Down Suspect After Being Shot 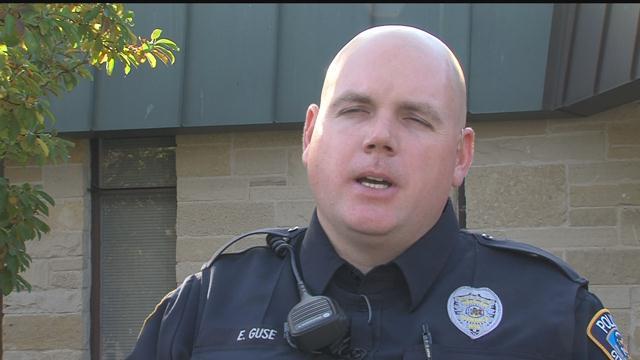 He was shot with an assault rifle, but still able to track down a suspect wanted for stealing a Porsche from a dealership.

“He opened fire on me, he shot at me 13 times with that rifle,” says Glendale Police Officer Eric Guse who was honored for single-handedly catching the suspect.

On August 1, Guse chased the armed suspect up I-43 and into Milwaukee. The suspect crashed and then ran through a crowded playground with his rifle, shooting. Officer Guse chased him the whole time.

The patrolman returned fire and was able to slow the suspect down enough to catch him. This week, Guse received an award for heroism, “I love my job, you always think of that situation. Happy that I was prepared for it.”

Guse also tells CBS 58 he thanks his shooting trainers at the Police Department.

The carjacking suspect will go on trial in January.