'Glee' gives us a touching farewell 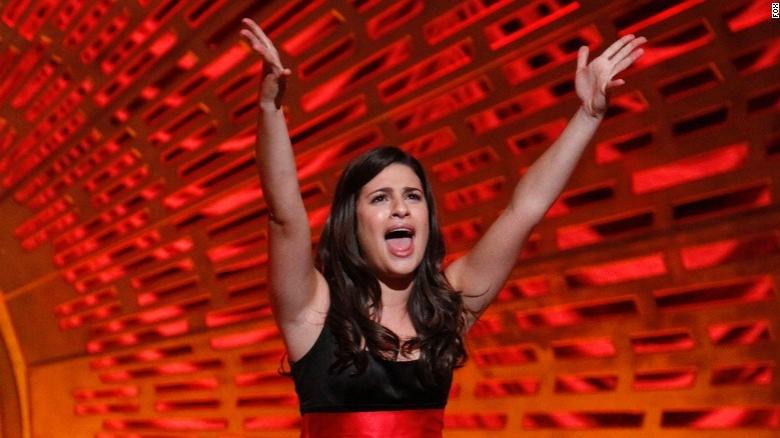 (CNN) -- The emotional two-hour season finale of Fox's \"Glee\" went full circle from the show's roots to the future, reminding Gleeks why they fell in love with the musical sitcom.

Few would disagree that the show's first season was its best, winning over a dedicated fan base who stuck with the show through an uneven six seasons and the loss of star Cory Monteith.

For its final episode Friday night, the show that made it cool to join the high school glee club focused on core characters introduced in the first season.

The first hour of Friday's season finale, aptly titled \"2009,\" was a retelling of the first episode, which included a memorable performance of Journey's \"Don't Stop Believing\" by the original members of William McKinley High School's glee club. Instead of telling it again through Finn's perspective, the finale showed what led the other characters to join New Directions, culminating in an edited version of the performance that packed an emotional punch by featuring Monteith.

The second hour brought us to the present day, with Will passing New Directions on to Sam so he can take charge of McKinley High as a fine arts school.

We saw the characters' dreams come true in a requisite flash-forward to the future: Rachel (now married to Jesse) wins a Tony Award; Mercedes sings with Beyonce; Kurt and Blaine are successful Broadway stars; and most amazing of all, Vice President Sue Sylvester starts her second term in the Jeb Bush administration.

The entirety of New Directions, past and present, gathered one last time in the auditorium, now named after Finn, and sang one last song, before we saw a quote from Quinn, summing up the show: \"See the world not as it is, but as it should be.\"