Gearing up for State Fair Fun, Not Construction Headaches 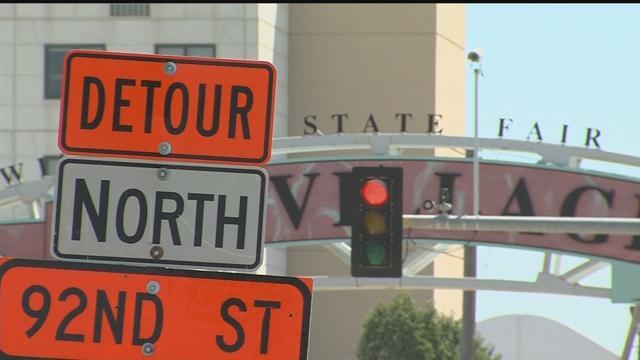 The Wisconsin State Fair opens next Thursday, and organizers are promising smooth sailing getting to and from there despite being so close to the Zoo Interchange Project.

Starting at 8am Saturday, all exit and entrance ramps at 84th Street and I-94 will be reopened.  This will make for easy access to the fair.

Meantime drivers will notice major improvements with a realignment, pavement, and bridge building project when heading westbound on I-94 from 70th Street to the Zoo Interchange itself. But WISDOT still wants motorists to be aware of their surroundings and slow it down.

Fair organizers assure the public if there is a bus stoppage like there was during Summerfest, they have a contingency plan in place for both fair employees and fairgoers.

Also, starting Saturday morning, the Highway 100 exit ramp will be closed when you're heading west on I-94 west. Expect it to be closed at least a year and a half, according to WISDOT.