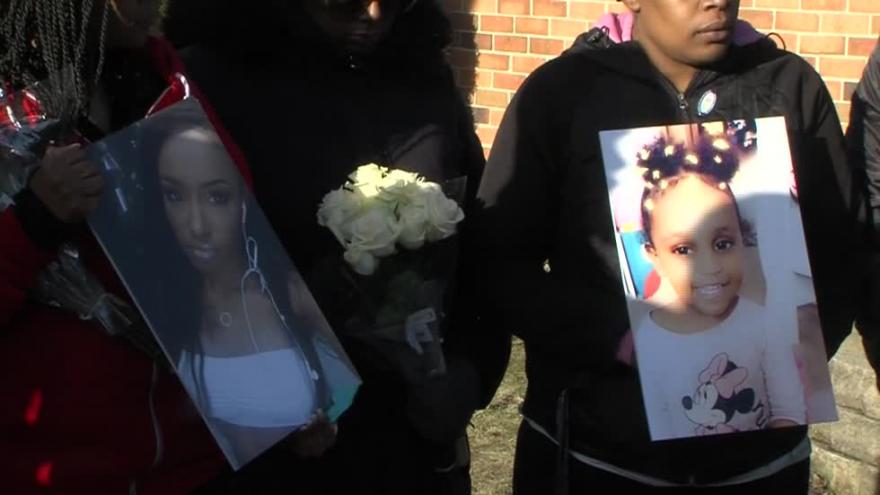 MILWAUKEE (CBS 58) -- The funeral arrangements for Sierra Robinson and her 2-year-old daughter Noelani have been released. The funerals will be held together in Kansas City where Sierra was originally from.

Visitation will be held Saturday, March 23 at Serenity Funeral Home from 9 a.m. to 11 a.m. with a funeral service to follow.

The joint obituary for Sierra and Noelani says, "On March 11, 2019, Sierra’s life was cut short. Then on March 15th, 2019 we got the disturbing call stating that we lost another precious jewel, Noelani Robinson. We will never understand the reasons as to why, but we have to trust that God had a better plan. They both are resting now in a place where there are no more tears, no more heartaches nor frustrations."

Here is a link to the obituary and further funeral details.