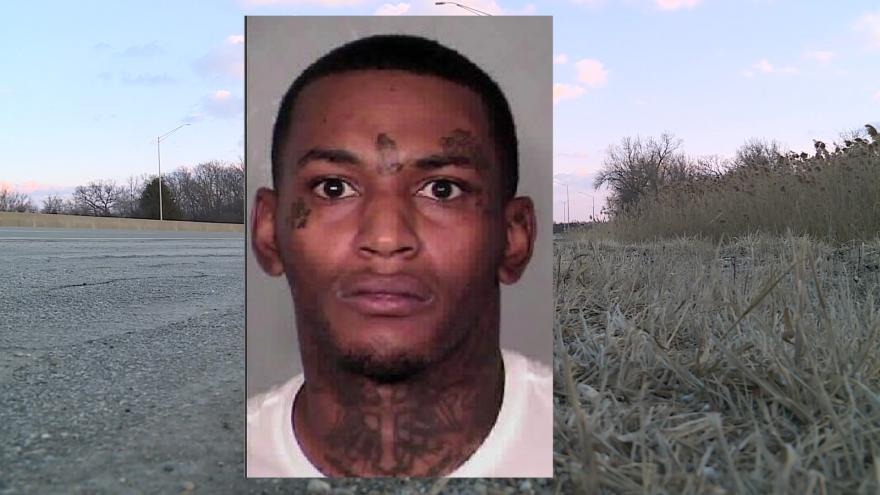 LIVONIA, Mich. (CBS 58) -- The Police Department in Livonia, Michigan, a suburb of Detroit, has posted on Facebook about an encounter they had with alleged killer Dariaz Higgins last week.

In the post, Livonia Police say one of their officers was in the parking lot of a hotel and saw a suspicious parked car with people inside.

The officer talked to the woman and man in the car who were later identified as Dariaz Higgins and Deloise Lipsey. Lipsey quickly got out of the car and when the officer got out of his car to approach Higgins seemed nervous and sped away leaving the officer and Lipsey in the parking lot.

Livonia Police Officers say they found a sawed-off, semi-automatic rifle a short distance away from the hotel parking lot. Officers later learned that Higgins was wanted in connection to the homicide investigation in Milwaukee.

After Higgins was arrested in Milwaukee, he told detectives in Milwaukee that he talked to a Livonia Police officer and said he had the rifle along his leg as he sat in the car. Higgins said he was planning on shooting and killing the officer since he had nothing to lose after allegedly killing Sierra Robinson in Milwaukee.

The sawed-off, semi-automatic rifle is believed to be the gun used to kill Robinson.