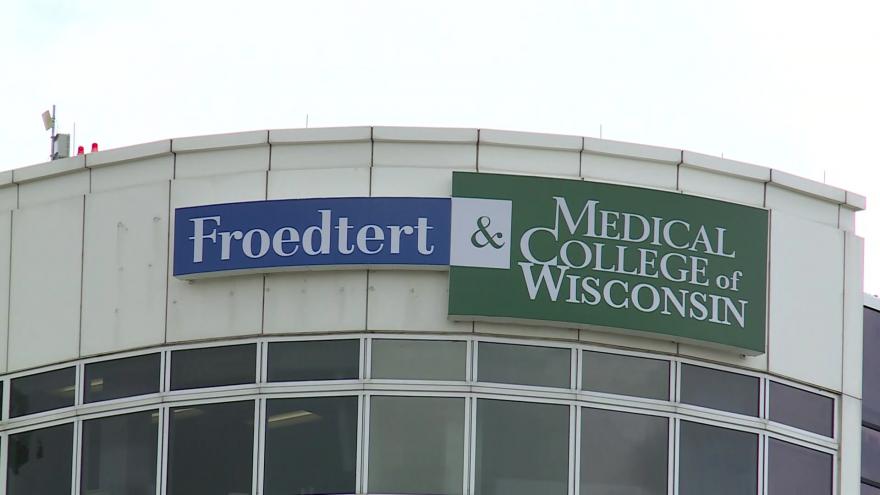 Hospital officials say the problems were quickly addressed and have been resolved.