MILWAUKEE (CBS 58) -- Four people are now charged after allegedly beating a Green Bay man to death during a revenge plot in 2017.

According to the criminal complaint, an 18-year-old Green Bay resident went missing during the last week of February in 2017. His family told authorities that it was not like him to not contact family or not communicate on social media.

On March 4th, 2017, Green Bay Law Enforcement began to hear rumors that the victim had been beaten to death and thrown into a river in Milwaukee.

On March 24, 2017, A West Bend Police officer stopped a vehicle that was reported as stolen. The occupants of that vehicle were identified as Guyton-Denn, Leitner, and Schultz. They were taken into custody.

Officers searched the phones recovered from the above-named defendants.

During a search of Guyton-Denn's phone, officers saw the following internet searches performed on February 26, 2017: Milwaukee, Milwaukee deaths last night, and Milwaukee deaths in the river. The last search was done three separate times. A photograph of the victim was also found on this phone which was copied from the Green Bay Police Department's social media page. 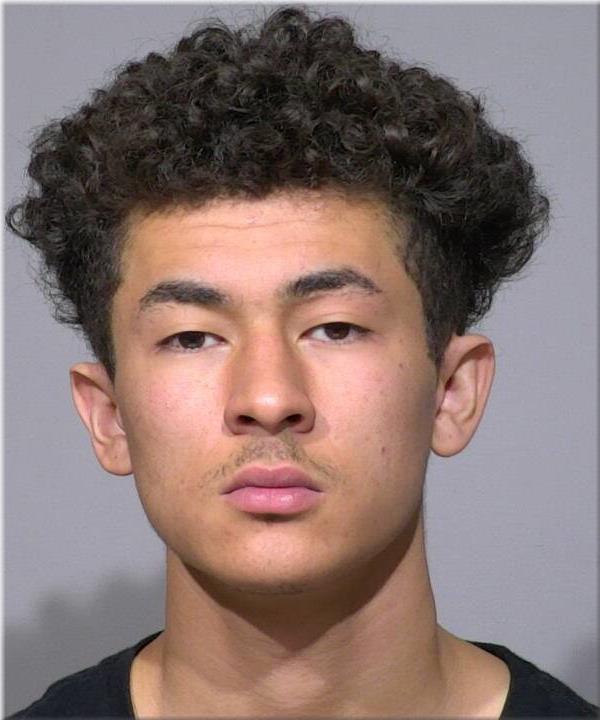 During a search of Leitner's phone, officers saw that Milwaukee News was searched repeatedly on Google on February 27, 2017. There was also a picture of a cell phone copied from a marketplace website which matched the description of the victim's phone.

In May of 2017, police named Brud as a person of interest.

Brud allegedly picked up the victim from Green Bay and brought him to Milwaukee. Brud then allegedly drove to a home on 84th Street in Milwaukee where Guyton-Denn, Leitner, and Schultz were staying. Brud allegedly stayed behind knowing the group was going to beat up the victim.

According to the criminal complaint, the suspects beat the victim, forced him to undress, and told him his options were to swim to a river or return to the shore and continue being beaten.

Brud then allegedly drove back to Green Bay and burned the victim's clothes which were left in her car.

According to the criminal complaint, a witness told police that he heard the suspects talking about how they beat a boy and left him in a river. The defendants allegedly were discussing how the boy was not able to get back out of the river.

The defendants allegedly celebrated and bragged about killing the victim before dividing his property among themselves. 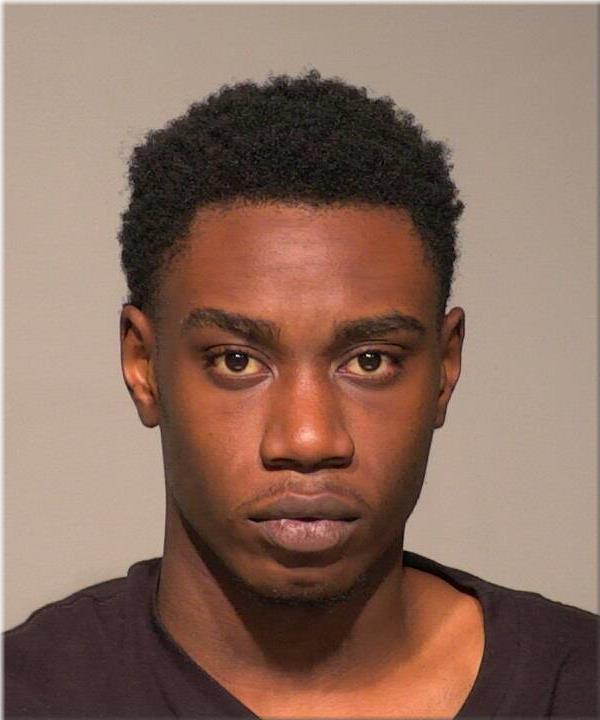 Despite numerous searches, the body of the victim was never found. He is presumed dead.