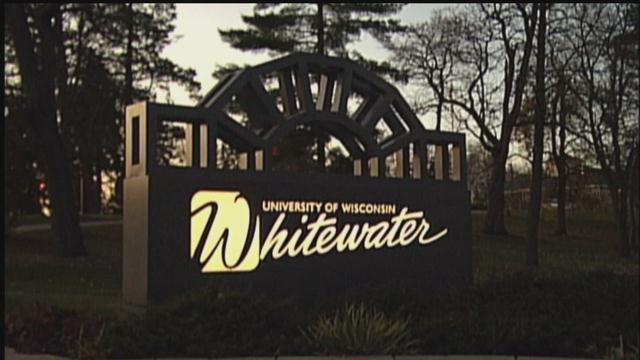 The former head coach of UW-Whitewater's wrestling team is suing the school saying they fired him after he reported a sexual assault to police.
He says it happened because the school has a policy where they want to be contacted before police are contacted.

This after he called police to report an alleged sexual assault by one of his recruits to a former UWW student before calling the school.
But it happened on Good Friday when his attorney says officials were likely gone.

"Was he supposed to say 'I can't do anything until Monday. I can't help you at all. I can't report this to law enforcement?" asked Fader's attorney, Stan Davis.

Davis says Fader felt compelled to act because in January of 2013 he had reported a sexual assault to the school; a report that was never recorded.

"So yeah if you're Tim Fader and you've already reported one that wasn't  properly reported  you're going to be safe and go to police," he said.

"My reputation took a right turn but I don't know if you ever get that back," said Tim Fader, in an interview with CBS 58 sister station WISC in Madison.

The complaint points to a letter sent to the community  which indicated "police were conducting an investigation into the UWW wrestling program and Fader had been suspended."

"Conversations started among parents. One said, 'Isn't that the wrestling coach that committed the sexual assault?' " said Davis.

He says that letter kept him jobless for at least a year, and only now after the suit is he gaining back the reputation he had worked on for decades.

"If Tim was such a bad guy and you essentially fired him and now a year later you're back to saying how great he is-what happened? The reality is he was never a bad guy to begin with," said Davis.

The university told us they do not comment on pending litigation.
No charges were filed in this case but Fader's attorney says he believes regardless, changes must be made in the way these situations are handled.