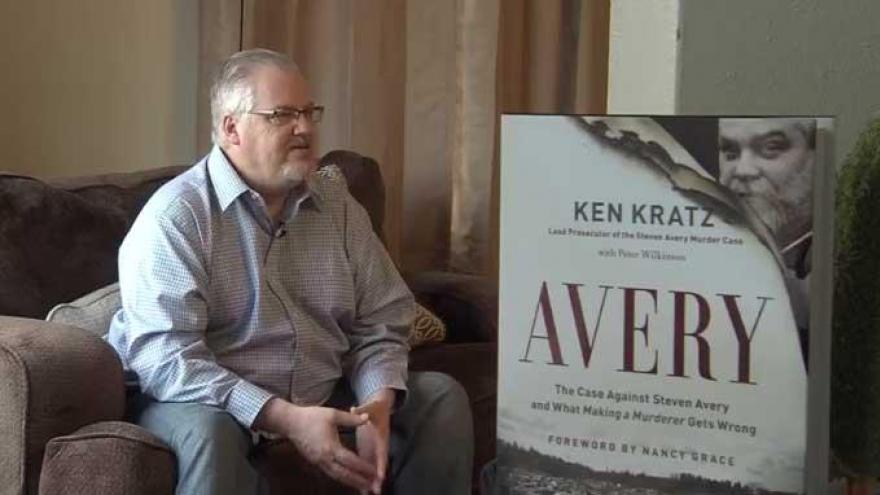 Northeast Wisconsin (WFRV) - The lead prosecutor in the Teresa Halbach murder case has written a book about the crime called Avery.

Ken Kratz told Local 5's Kris Schuller his book is focused on the case against Steven Avery and the facts "Making a Murderer" left out.

“To suggest some vast conspiracy prevented justice from being done is just wrong,” said Ken Kratz.

Ten years after Avery and Brendan Dassey were found guilty of Halbach's murder, former Calumet County District Attorney Ken Kratz has written Avery - The Case Against Steven Avery and What “Making a Murderer” Gets Wrong.

Refuting suggestions that Avery was framed by the Manitowoc County Sheriff's Department after filing a $36 million lawsuit against the county for a wrongful rape conviction.

“Through a series of editing techniques, they presented a story, a narrative, that just didn't happen in real life,” Kratz said.

In his book, Kratz says the filmmakers left out lots of evidence, such as: Halbach's cell phone and camera found burned on Avery's property, a bullet linked to Halbach's DNA which matched Avery's gun and Avery's sweat found on the hood latch of Halbach's RAV 4.

Kratz also talks of that vial of Avery's blood and the pinhole in the vial’s cover. He says viewers were led to believe blood was drawn by law enforcement and planted against Avery.  But the truth is a much different story.

“We had a nurse who gave a sworn statement saying ‘I was the one who put the hole there.’ So the documentarians knew that, the filmmakers knew that, the defense attorneys knew that, yet they purported that there is this hole in the vial and it must mean something,” said Kratz.

Watch the full interview at this link.