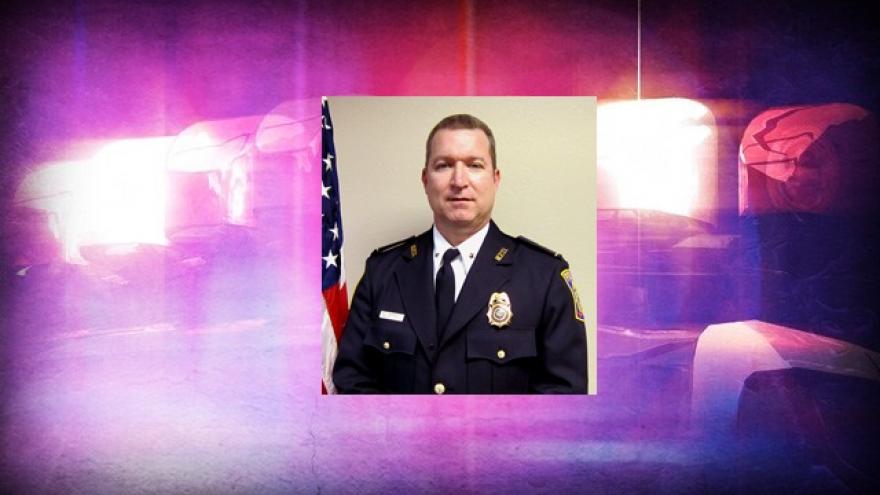 The mayor of Mayville is speaking out about charges against the city's former police chief. Christopher MacNeill has been charged with misconduct in office and obstructing an officer.

The former chief is accused of falsifying a police report to help a friend's son.

The Mayor also said that all law enforcement officers need to have high expectations and integrity once this is jeopardized your carrer as an officer with the general public is over.