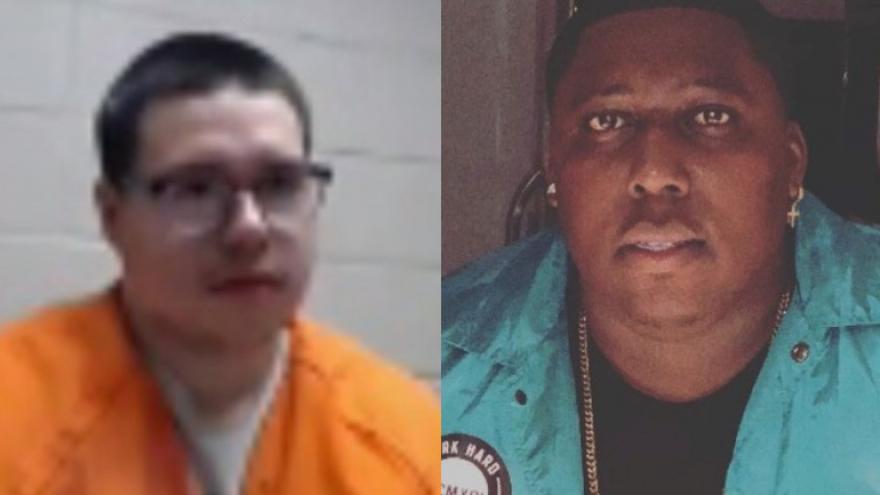 MILWAUKEE (CBS 58) -- A former firefighter, accused in the killing of a man outside a bar in Milwaukee's Third Ward, was bound over for trial on Wednesday, Dec. 23.

Caesar Fuentes, 23, is charged with first degree reckless homicide with use of a dangerous weapon in connection to the shooting death of 24-year-old Andre Nicholson. Investigators say the two were arguing over who had the better basketball team, and Fuentes is accused of shooting Nicholson six times.

During the preliminary hearing Wednesday, Fuentes' attorney pleaded not guilty to the charges. However, the judge found probable cause to send him to trial.

Fuentes is scheduled to appear back in court on Jan. 12.