Fuentes was charged with first-degree reckless homicide and use of a dangerous weapon and made his initial appearance in court Sunday.

According to a criminal complaint, Fuentes and Nicholson's argument began over basketball. Officials say the two were in Site 1A when they got into a fight over who had the better high school basketball team. 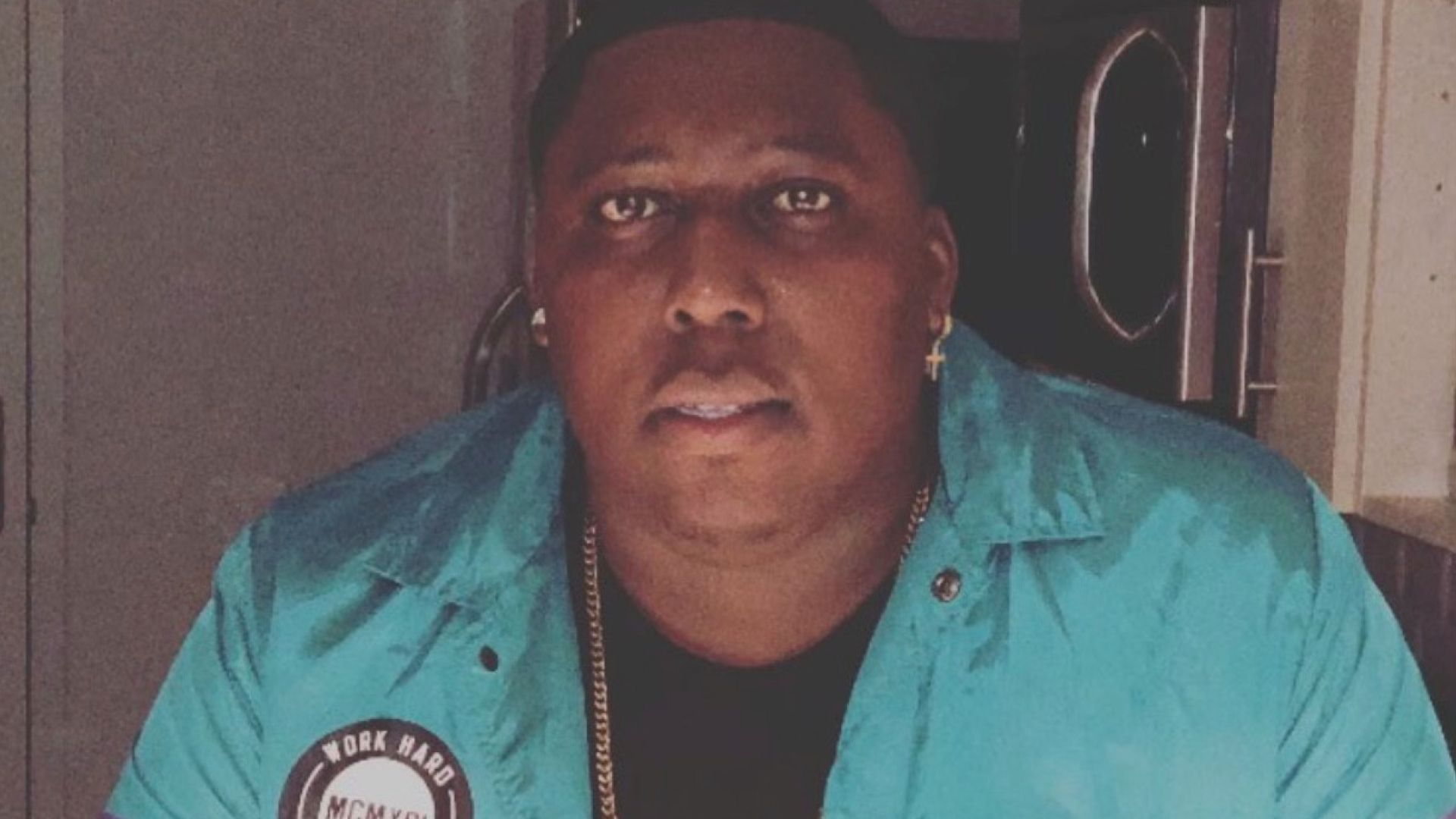 Andre Nicholson
, according to the complaint. In result, Nicholson was allegedly asked to leave Site1A and Fuentes followed him.

The complaint further states Nicholson called his uncle while trying to find a way home and explained what had happened inside the bar. While he was on the phone with his uncle, Fuentes allegedly shot him near Water and Buffalo.

According to the complaint, Nicholson's uncle told police he heard multiple gunshots over the phone and that Nicholson said, "I'm hit, he got me, come help me, uncle, he got me."

Police responded to the 911 phone call at 3:31 a.m. When police arrived, they found Nicholson in an alley with family members. Life-saving measures were unsuccessful and Nicholson's death was ruled a homicide by multiple gunshot wounds, according to officials.

The complaint states Fuentes turned himself into police Dec. 6. Fuentes' family allegedly later turned over a Glock 17 Gen 5 9mm semi-automatic handgun that they stated Fuentes had on him that night. NIBIN analysis showed the firearm was consistent with the seven casings found at the homicide scene, according to the criminal complaint.

CBS 58 had previously learned the suspect may be a firefighter/EMT for the Hales Corners Fire Department.  It was previously reported a member of the department had been arrested for homicide.

The Hales Corners fire chief told us their employee is on "unpaid administrative leave pending an investigation."