MILWAUKEE (CBS 58) -- Milwaukee police say a 23-year-old man turned himself in regarding the fatal shooting of 24-year-old Andre Nicholson on Monday, Dec. 7. Family of Nicholson say the shooting was racially motivated, but police say otherwise.

Monday night, dozens of family and friends gathered near the site of the shooting, near Buffalo and Water Streets, to honor his life with a candlelight vigil. Tears were shed as Nicholson's loved ones remember him as a people person and someone who loved to smile.

"He had friends, people who loved him. A good guy, a good kid. Never been in any trouble or nothing," said Laura Nicholson.

24-year-old Andre Nicholson’s life is being remembered by friends and family tonight during a candlelight vigil in Milwaukee’s Third Ward @CBS58pic.twitter.com/03LJSrLvA2

Officials say Nicholson was struck multiple times by gunfire after an argument early Sunday, Dec. 6. His mother says it started at the bar; Nicholson's uncle overheard the argument and shots fired while he was on the phone with him.

Family arrived before police did and found Nicholson lying in the street bleeding.

"Not a soul, not a car, no nothing," Laura Nicholson said. "We had to call the police." 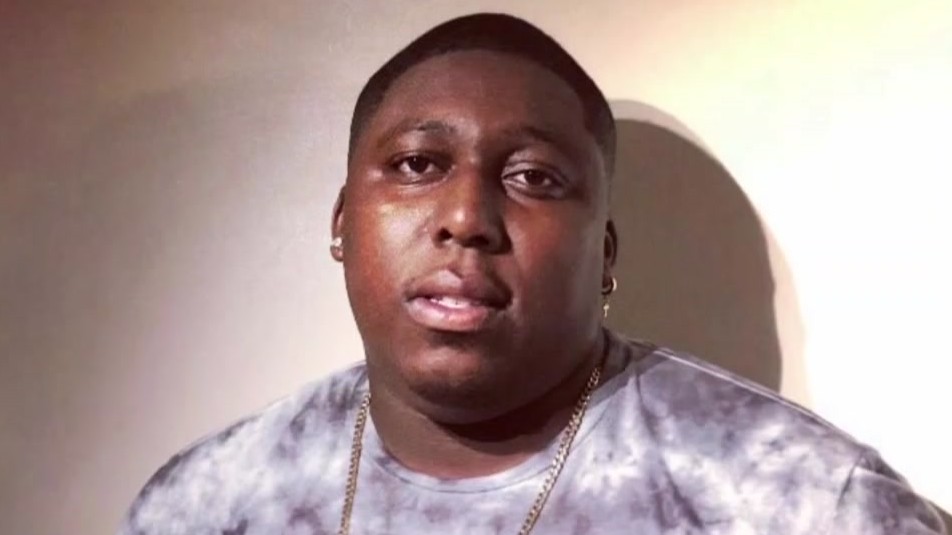 Nicholson's mother said she has many unanswered questions.

“If you’re a bartender, why do you need a gun? If you’re just a regular person patronizing the place, how are you able to get inside this place with a gun in your hand?”

Police said on Monday, a 23-year-old man in connection to the shooting turned himself in. A statement sent to CBS 58 by police said in part: "At this time, there's no indication that this incident was racially motivated."

However, Nicholson's family says racial slurs were used before he was shot. 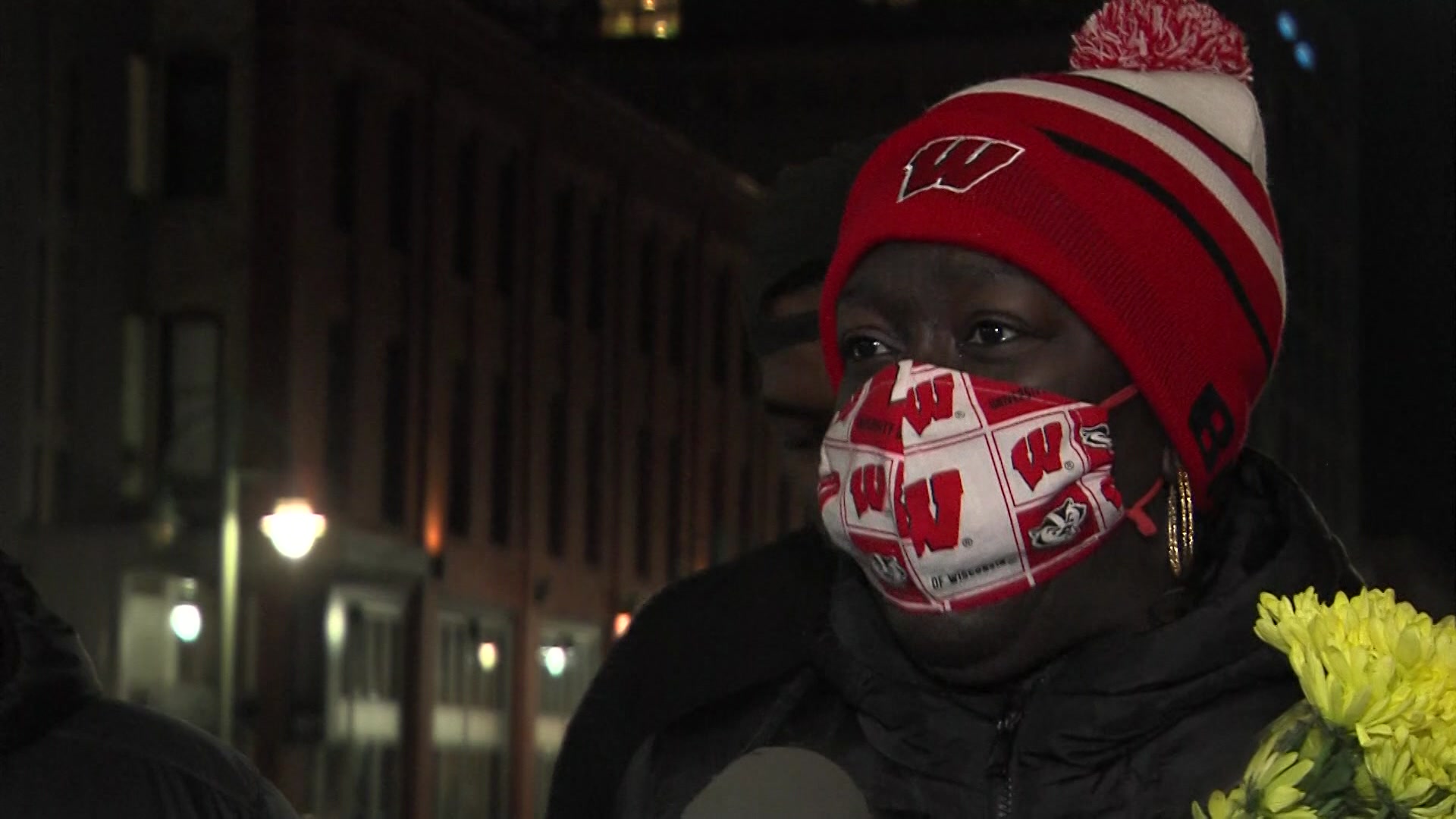 "Throwing racial slurs at him, calling him a Whitefish Bay [expletive]," Laura Nicholson said. "That’s what he called my son."

Loved ones say the shooting is a tragedy because Nicholson was a person worth knowing.

Nicholson's life is being remembered a number of times this week. Lewis says another vigil will be held at the same spot on Thursday, Dec. 10, at 7 p.m. for family and friends.

If you know anything related to the shooting, you're urged to call Milwaukee Crime Stoppers at 414-224-TIPS.