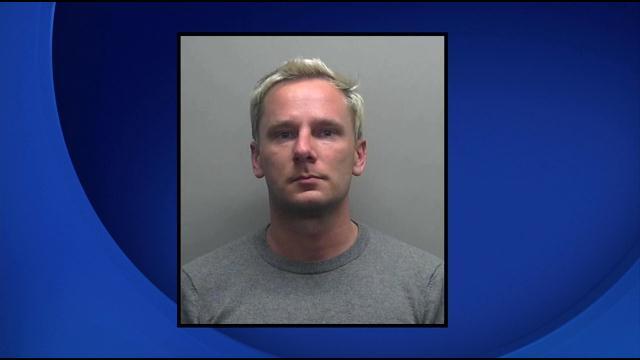 Sheboygan Police Detective Tamara Remington provided details on her interview with the 15-year-old victim and Matichek. The teen and Matichek met on Facebook June 2014, she said. She said the teen seemed emotional and admitted he was dating Matichek.

Matichek was arrested February 6th and he resigned from the Sheboygan City Council February 11th. He's being held on a $75,000 bond. The suspect confessed to having a friendship with the teen but denied sexual contact, according to police.

Prosecuting attorney Joseph DeCecco said they have a solid case. “Fortunately he has a family that accepts him totally and loves him and that's from the beginning,” DeCecco said.

Matichek's defense attorney Casey Hoff plans to file a motion to try to change venues for the trial. \"Unfortunately this case, and I understand everyone in news media has a role to play and I get that, but it's drawn a lot of publicity and attention,” Hoff said. “A lot of people have come to prejudgments and that's a very dangerous thing especially in a case of this magnitude.\"

The trial date hasn't been set yet.