Flu Cases on the Rise in Wisconsin 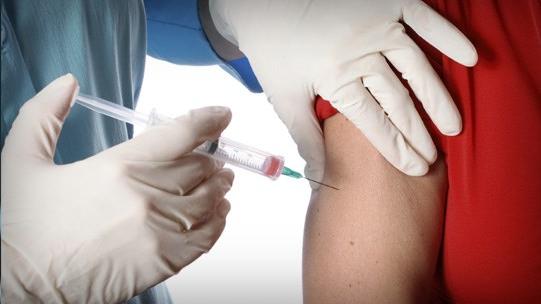 There have been 161 influenza cases this flu season, according to the Wisconsin Department of Health Services. These flu cases include 95 hospitalizations, 63 percent were people who were older than 65 years old.

Lauren Darling, Pharmacy Team Lead for Meijer, said seniors are more vulnerable because of illnesses they may suffer. Seniors have the option to use a different kind of vaccine.

"They do make a special high dose flu shot or senior dose as some people call it,” said Lauren Darling, pharmacist team lead at Meijer. “We do carry it here at Meijer and it's just a little bit stronger for people over the age of 65, helps them build a better immune response."

Some people may prefer getting the flu mist, also known as the nasal spray. However, this flu season it’s not available.

"The CDC no longer recommends the flu mist because it wasn't as effective as the intermuscular shot,” Darling said. “So here at Meijer we do vaccinate ages 6 and up.”

“I understand it's kind of hard to get your children to the pediatrician sometimes so that's something we can always take care of," she said.

According to department of health services, during the same time frame last year, the state saw 61 influenza cases.

Elizabeth Goodsitt in an email stated, “However, comparing the two numbers will not give you a true picture of this flu season. Each season is different, there are different strains of influenza are involved, and seasons peak at different times. While 161 sounds like a lot more than 61, we have to keep in mind, by the end of May of this year (the end of the flu season last year), Wisconsin had more than 5,000 influenza cases.”

Health officials encourage you to remember these steps for protecting against the flu: