Flight 666 Safely Arrives In HEL On Friday The 13th 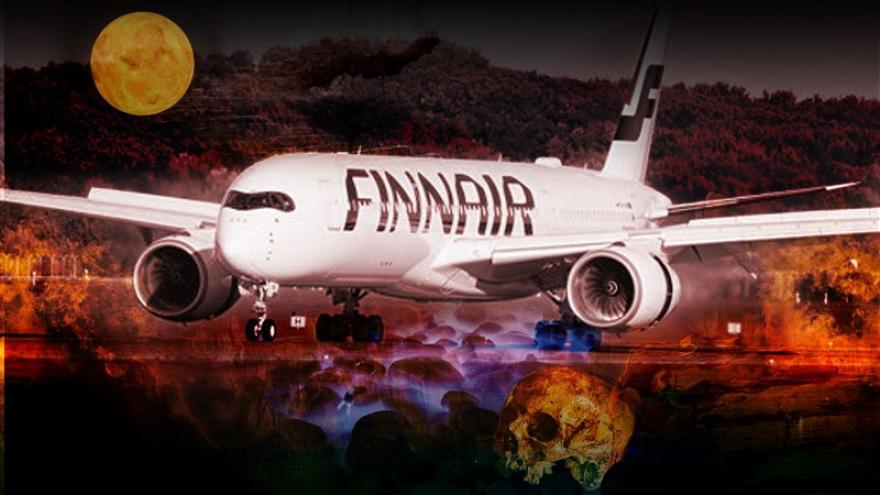 (CBS Local) – While plenty of people aren’t phased by “bad luck” associated with Friday the 13th, even the most ardent cynic might have opted not to get on Flight 666 to HEL as it departed from Copenhagen this morning.

But fear not: Flight 666, operated by Finnair, arrived safely at its destination, Helsinki, without incident.

Actually, Flight 666 has operated on Friday the 13th 21 times according to Finnair, and each flight made it to Helsinki without any problems.

However, according to the airline, this will be the last time that Flight 666 takes to the skies on Friday the 13th as the airline is changing its flight numbers on Oct. 29 as Finnair adds new flight routes.

If you feel like you missed out on a unique opportunity to take an “devilish” flight, rest assured, Finnair’s got you covered with a flight from SIN (Singapore Changi International) to HEL.