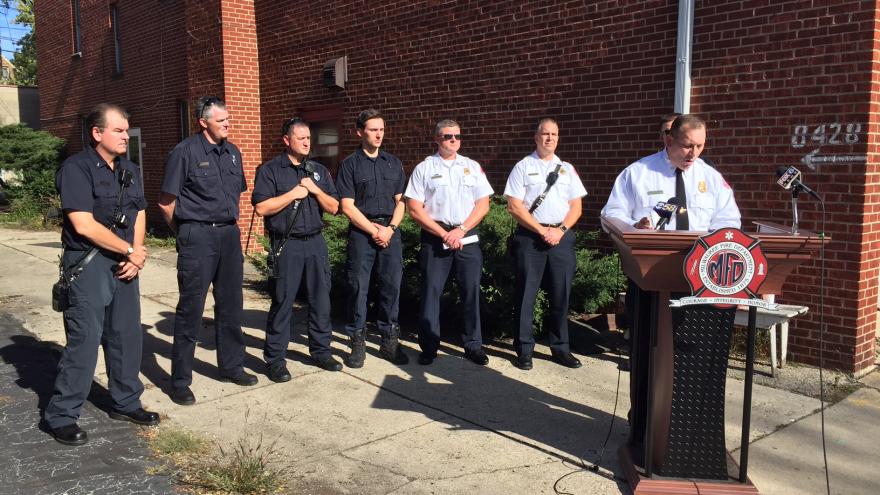 MILWAUKEE (CBS 58) -- Fire officials are asking everyone to check their smoke detectors now and they're even helping out!

Crews from the Milwaukee Fire Department went door to door in the Nash Park neighborhood on the city's northwest side this afternoon.

They offered to check people's smoke detectors and install them for homes that didn't have one.

Having one can be as simple as life or death.

MFD chose the neighborhood around 84th and Lisbon for a reason. It's where Jerry Carter died in an apartment fire earlier this week. The cause of the fire still remains unknown.