Fire breaks out on fourth floor of Cudahy Water Facility 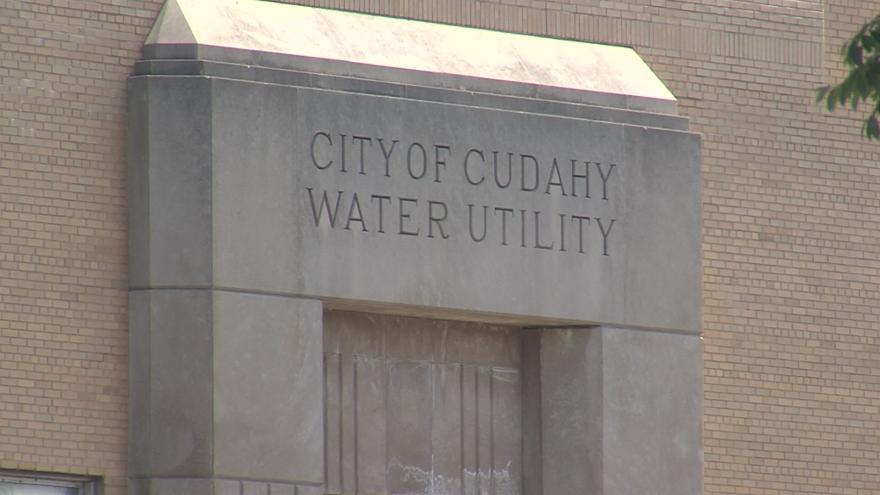 CUDAHY, Wis. (CBS 58) -- A fire broke out on the 4th Floor of the Cudahy Water Facility Friday morning.

Crews were called out to the building on lake drive around 11:45. They found a storage area filled with paper and other fire-prone materials engulfed in flames and put it out quickly.

Fire officials are investigating what caused the fire to start in the first place.