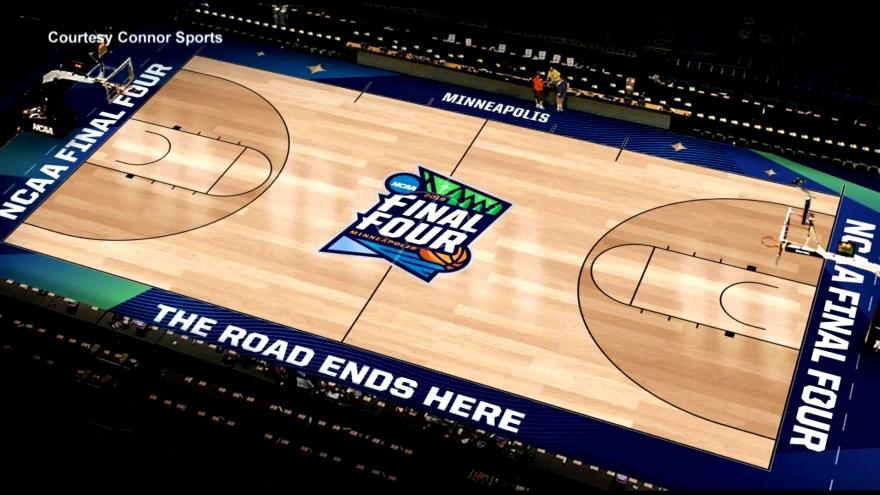 WISCONSIN (CBS 58) -- There will be a part of Wisconsin at the Men's and Women's Final Four, even if no Wisconsin teams end up playing in it.

Wood for both courts this year comes from the Menominee Indian Reservation. A company in Michigan's upper peninsula turns the wood into lumber and that lumber is turned into planks. The planks are formed into panel pieces to allow for quick assembly.

"There's a lot of man-hours that go into it. There's a lot of people that touch that court from the time the tree is cut down, all the way until it's installed in the facility," said Jason Gasperich, Technical Director for Connor Sports.

The panels are sent to another facility for the finishing touches, sanding and painting.

The men's Final Four is in Minneapolis and the Women's is in Tampa.