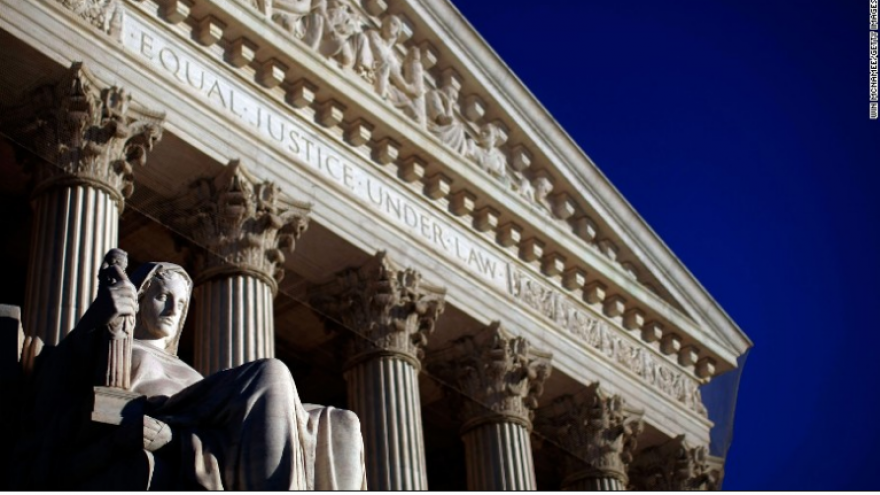 (CNN)A federal judge in Hawaii has blocked President Donald Trump's new travel ban on Wednesday afternoon, hours before the ban was set to go into effect.

This ruling means that travelers from six Muslim-majority countries and refugees will be able to travel to the US.

The Trump administration took over a month to rewrite the travel ban order after multiple federal courts blocked its implementation last month.

Unlike the previous executive order, the new one removed Iraq from the list of banned countries, exempted those with green cards and visas, and removed a provision arguably prioritizes certain religious minorities.