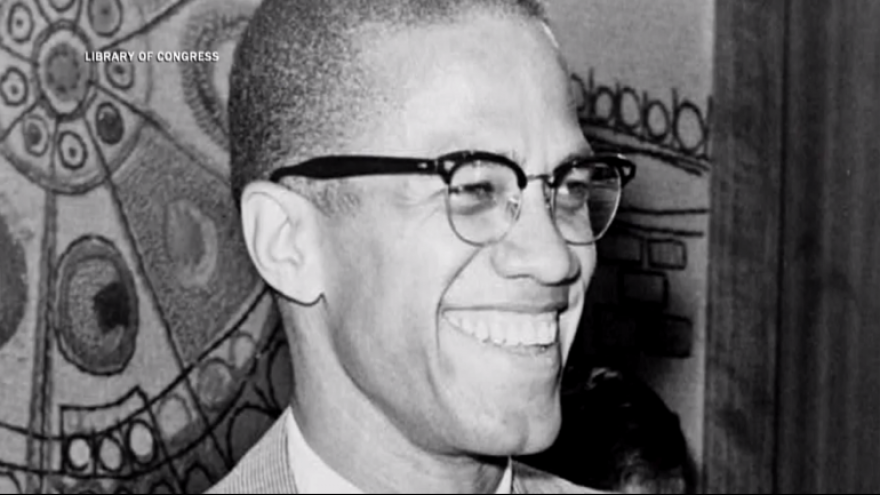 Born Malcolm Little, he joined the nation of Islam while in prison and adopted the name Malcolm X.

He was killed the following year, and three men were later convicted in his murder.

Over the years, there have been conspiracy theories about whether someone else was responsible.

They claimed they had evidence that proves the New York Police Department and the FBI conspired to have him assassinated.

Ray Wood, an undercover police officer at the time, declared in a deathbed letter that the NYPD and FBI conspired to undermine the legitimacy of the Civil Rights Movement and its leaders.

"This letter helps me to understand the pain and guilt that Ray felt for the last 55 years," Cousin of Ray Wood, Reginald Wood Jr., said. "He conspired to help the NYPD assassinate Malcolm X."

They are calling for the Manhattan District Attorney to take action and offer "restorative justice".

A spokesperson for the NYPD said they remain committed with assisting in any investigation.