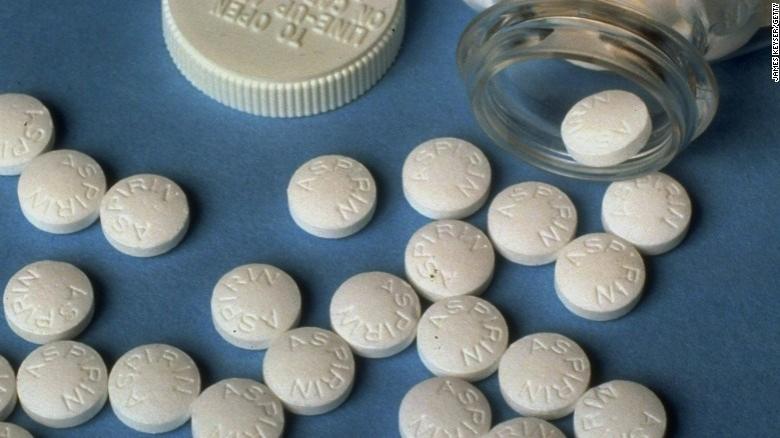 (CNN)In an attempt to help slow the prescription drug epidemic, the U.S. Food and Drug Administration announced Tuesday that immediate-release opioid painkillers such as oxycodone and fentanyl will now have to carry a "black box" warning about the risk of abuse, addiction, overdose and death.

The "black box" warnings are the FDA's strongest, and they're meant to educate doctors as they're prescribing medications to patients.

"The higher dose strength of the extended release was more attractive for abusers," FDA commissioner Dr. Robert Califf said. But after that initial action, "we followed the data on misuse ... we continue to see misuse and death."

According to the Centers for Disease Control and Prevention, overdose deaths involving prescription drugs have quadrupled since 1999, and has followed an increase in prescribing. Today, prescription narcotics kill more people than car accidents, annually. More than 40 people die a day from opioid overdoses.

Sen. Ed Markey, a Democrat of Massachusetts, called the FDA's actions "too little, too late."

"Unfortunately, it has taken FDA far too long to address the grave risks of these drugs that have claimed the lives of thousands this year alone," Markey said in a statement.

Dr. Andrew Kolodny, co-founder of Physicians for Responsible Opioid Prescribing, said it was a step in the right direction, but was disappointed that maximum dosage and duration limits were not included in the warnings.

But Califf said to consider the needs of patients -- for example, a veteran who has another 50 year to live, but has chronic pain.

In a separate press conference, the White House's Office of National Drug Control Policy announced that letters were sent to every governor to highlight the actions states can take to address the opioid epidemic.

Califf pointed to opioid dosing guidelines released by the CDC earlier this month.

The CDC's guidelines state that non-opioid therapy is preferred in most situations. When opioids are used, the lowest possible effective dosage should be prescribed, it said.

There is concern among some patient advocates that this will make chronic pain management more difficult.

But, Dr. Caleb Alexander, co-director of the Johns Hopkins Center for Drug Safety and Effectiveness, said "that there is a false dilemma that is posed between reducing opioid use and improving quality of pain care ... I think for far too long, we've underestimated the risks."