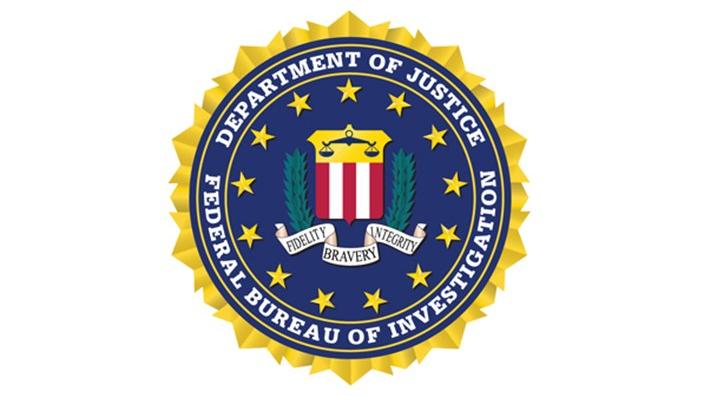 The men, who live in the St. Louis area, are allegedly members of the new Black Panthers. They were arrested as part of an FBI undercover operation near Ferguson and intended to use the explosives in pipe bombs, the source confirmed.

The suspects, whose names were not released, were arraigned in federal court on Friday.

The FBI said Friday it has deployed about 100 agents to the St. Louis area ahead of the decision, in case demonstrators take to the streets as they did after Brown's death.

Brown's family, President Obama and Attorney General Eric Holder have urged the community to remain calm, no matter what the grand jury decides.