'Fantastic Four' reboot: What do we think? 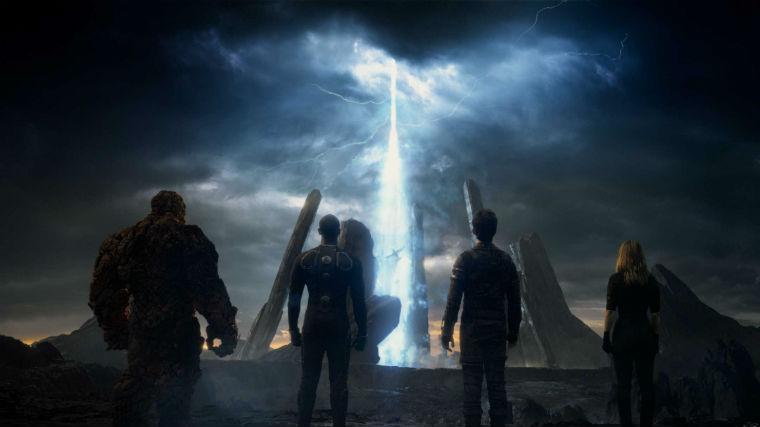 (CNN) -- When you think of the \"Fantastic Four,\" you likely don't think of grim, dark imagery.

But if a trailer unleashed Tuesday is any indication, Marvel's first family of superheroes are being rebooted into exactly that.

20th Century Fox's new take on the foursome -- last seen in 2007's \"Fantastic Four: Rise of the Silver Surfer\" -- looks quite different from what we're used to.

For starters, all four of the lead cast members look to be younger than their predecessors, and Michael B. Jordan, an African American actor, is playing the Human Torch.

And the trailer is decidedly darker than the two previous breezy, joke-filled movies -- and many of the Marvel Comics as well.

Fans who have been concerned about the new direction of the \"Four,\" had a lot to say on social media, not all of it good.

\"This Fantastic 4 situation looks like Man of Steel all over again,\" tweeted Bobby Keough.

However, Jake New admitted, \"Honestly, it's hard for me *not* to get at least a little excited about a Phill Glass-scored, Cronenberg-inspired sci-fi take on Fantastic 4.\"