Family and friends told CBS 58 that Doss was a great father and helped anyone down on their luck, but this time it cost him his own life.

"It's hard because he didn't deserve this," Doss's mother Katie Doss said.

White roses and a yellow satin ribbon were used to remember Doss Saturday afternoon near 24th and Keefe.

"It's hurting a lot off us and it's going to take awhile to heal, but I thank god for the 29 years I had with him," Doss said.

Milwaukee police found Doss stabbed to death inside a car near 33rd and Auer on Monday, April 5. Police arrested and charged Deondre Alston in connection to his murder with first degree intentional homicide, use of a dangerous weapon, and hiding a corpse.

Doss's mom says Alston was an old school friend of her son.

"I never though that Deondre would do that," she said.

She says her son rented a room to Alston. She was on the phone when the two started to argue and fight. She tried calling back, but the phone went to voicemail. The next day Doss didn't show up to a family birthday party.

"Police found the car with him in the truck," Doss's mom said.

"I feel this heartache that's probably not going away for awhile because my son is not going to have his dad with him," Monica Rodriguez, who shares the same son, said. 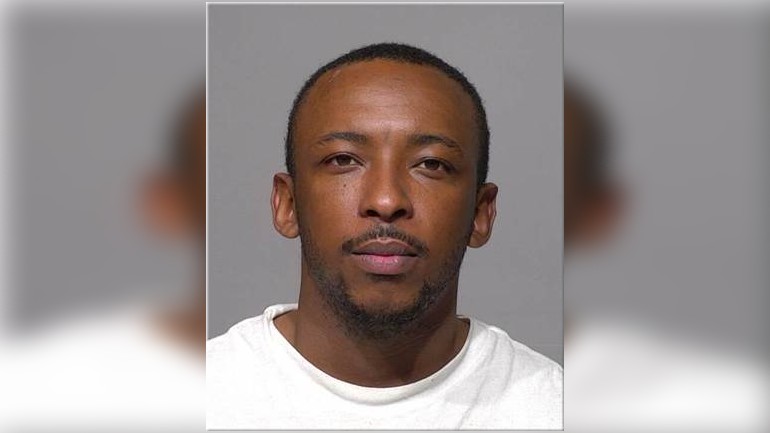 Little Devin connects with his dad by looking up in the sky.

"He loves looking up at the stars, so I tell him his dad is one of the stars in the sky," Rodriguez said.