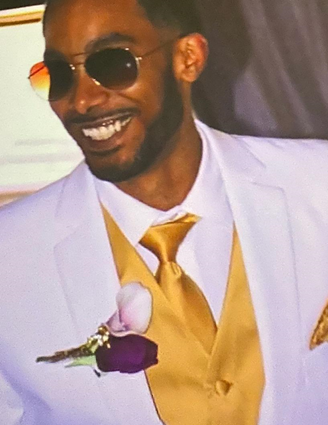 Officials say around 4 p.m., a 29-year-old Milwaukee man was found deceased in a vehicle near 33rd and Auer with fatal stab wounds.

Milwaukee police have identified the victim as Deon Doss.

Police say they have arrested and charged suspect Deonadre Lamont Alston. Alston has been charged with felony first degree intentional homicide, use of a dangerous weapon, as well as felonies mayhem, and hiding a corpse. His bail is set at $750,000.

Alston will be in court April 19 for a preliminary hearing.

The circumstances remain under investigation.

The family of Doss held a vigil for him on Saturday, April 10.

Doss's mother told CBS 58 that her son rented his room out to an old school friend. She says she was on the phone with her son when Doss and his friend started arguing. She then says the call went to voicemail. Officials later found her son's body in a car's trunk.

"He was a good young man and everyone that knew him loved him and everyone who knew what he was about loved him, and it's just hard because he didn't deserve this," Doss's mother Katie Doss said.