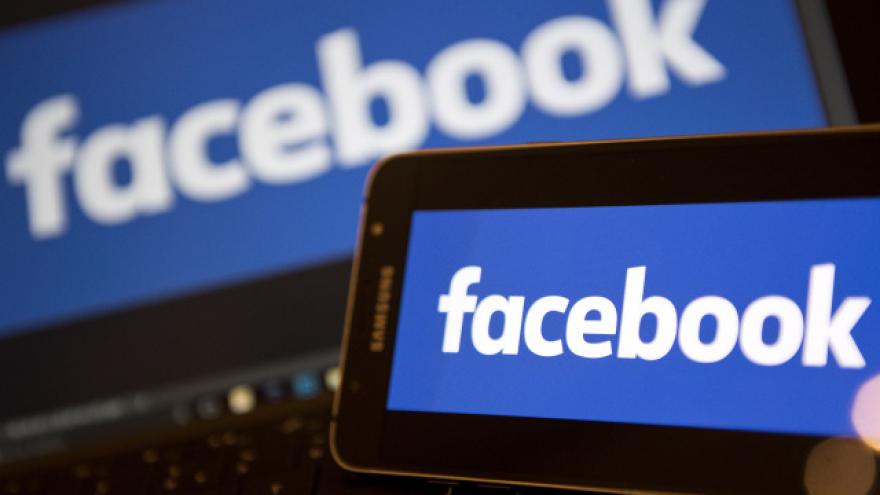 (CBSNews) -- Facebook said Tuesday it had removed 652 pages, accounts and groups tied to a newly discovered influence campaign. Some of the pages originated in Iran and others in Russia, Facebook said in a statement. Also, Twitter announced it removed more than 200 accounts from its social media platform because they were engaging in "coordinated manipulation."

According to Facebook, the cybersecurity firm FireEye alerted the social media company in July about a network of Facebook Pages known as "Liberty Front Press." Facebook said it was able to "link the network to Iranian state media through publicly available website registration information, as well as the use of related IP addresses and Facebook Pages sharing the same admins."

The goal of the campaigns was to push Iranian political interests, according to a post on FireEye's blog. That included "anti-Saudi, anti-Israeli, and pro-Palestinian themes, as well as to promote support for specific U.S. policies favorable to Iran, such as the U.S.-Iran nuclear deal."

Facebook said that these pages "targeted people across multiple internet services in the Middle East, Latin America, UK and the U.S."

Facebook CEO Mark Zuckerberg, who was on a press call Tuesday night about this matter, said the company was seeing its investments in security and election integrity pay off and that, thanks largely to advances in artificial intelligence, Facebook was able to be more "proactive" about identifying and removing inauthentic accounts.

"These were networks of accounts that were misleading people about who they were and what they were doing," Zuckerberg said. "We ban this kind of behavior because authenticity matters. People need to be able to trust the connections they make on Facebook."

The news comes weeks after Facebook announced it had removed 32 accountsfrom Facebook and Instagram that it said violated its ban on "coordinated inauthentic behavior" and may be linked to an account created by Russia's Internet Research Agency (IRA), a so-called troll farm that was a central component of the Russian influence campaign in the 2016 elections.

The company said it removed additional Russian-linked accounts not related to the Iran-related network. It said the accounts, run by Russian military intelligence services, had recently been focused on disseminating information about politics in Syria and Ukraine.

Facebook gave an example in its statement saying they were associated with Inside Syria Media Center, which has been identified as covertly spreading pro-Russian content. It said that these accounts were not targeting users in the U.S.

Facebook said it was working with U.S. law enforcement to investigate the accounts.

"It's safe to say we have a number of investigations that are going on," Zuckerberg said. "We'll update you when we know more."

Also Tuesday night, microblogging site Twitter said it has suspended 284 accounts from its website for engaging in coordinated manipulation. The Reuters news agency cites the company as saying it has existing analysis that states many of those accounts originated from Iran.

"It is important to note that the activity does not appear to have been specifically designed to influence the 2018 U.S. midterm elections, as it extends well beyond U.S. audiences and U.S. politics," FireEye said.