EXCLUSIVE: Solution For Transfer of Juvenile Offenders Has Problems of Its Own 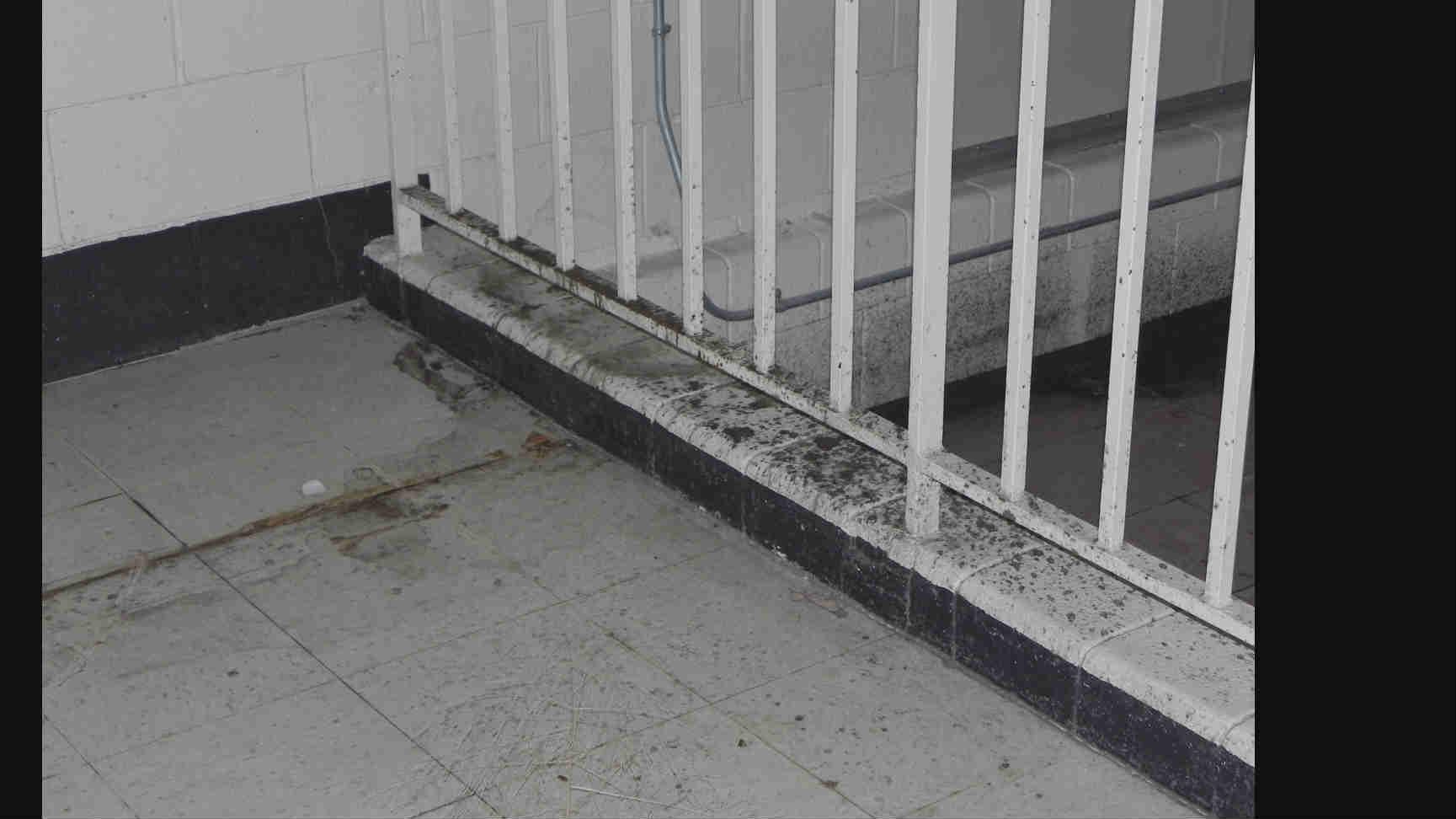 When allegations of abuse prompted an investigation at the Lincoln Hill Correction Facility up north, there was an immediate call to get most of the young offenders back closer to home in Milwaukee County.

Several prominent voices, including the NAACP, believe the now closed Ethan Allen Facility near Delafield was an obvious choice.

Last week when CBS 58 asked the Milwaukee County Corrections Superintendent Michael Hafeman for his opinion he told us " Certainly in terms of distance to Milwaukee that would be the better site. Whether or not that site is feasible and how quickly that site could be made operational I have no idea. "

Nobody was quite sure what was going on inside the building until now.

The Department of Corrections will not confirm the presence of mold.

"The Ethan Allen School is currently on the state’s list of underutilized properties and has not been sold. Renovations would be necessary before any future use of the property."

Fred Royal, President of the NAACP Milwaukee Chapter verified the photos were of the Ethan Allen facility.

He said a health expert would have to confirm just what kind of mold appears on the photos.

Still, he doesn't believe all is lost.

"I'm surprised it's not worse than that. Which tells me there's some structural integrity at that building."

Royal says its regrettable the facility was shut down in the first place.

"Especially since the large outlay of cash prior to that shutdown yes."

It was back in 20-11 that Ethan Allen was shuttered.

Its young offenders most from Milwaukee county sent up north to Lincoln Hills in Irma.

The said it saved taxpayers millions.

Now, with the scandal, comes the obvious question at what cost?

Royal went down the list of offenses currently being investigated.

While the county board has approved $500,000 dollars to relocate the offenders, nobody can say for sure where they would go.

It says its working on a plan.

Nobody can even estimate a cost.

The house of corrections could fit 32 at the most.

If Ethan Allen is ruled out, perhaps because of the expense, the NAACP points to vacant schools buildings in  Milwaukee County and Innovation Park.

"We have a whole lot of land at Innovation Park. Even if you wanted something tailored just for these 170 students or more. We can invest $500 million in a Bucks arena. But we can't invest in our children what does that say about us as a community?"

Milwaukee Police Chief Ed Flynn said just about a week ago that he hoped somebody from the county board would bring him on the discussions.

"I am a little concerned that the county's decided to bring everybody home without consulting the people who will be impacted by the crimes these young people commit," Chief Fynn told CBS 58. "They claim all will be well. I  would be eager to be part of any solutions to do right by the juveniles but also the victims."

CBS 58 News confirmed with MPD on Friday that a meeting between the Chief and county staff did later happen.

"The Milwaukee Police would welcome any facilities that allow for safe and effect provision of sanctions and services for juvenile offenders and having it in close proximity to Milwaukee would also be beneficial."

It would not take a specific position on the Ethan Allen building.

The NAACP is also concerned and says that's why a satellite plan; putting 30 here, 20 there while less expensive may not be as effective.

One facility can consolidate schooling and mental health treatment which is seen as essential to reform.

Royal would like to see the issue resolved within a year.

So far, with all the options talked about, nobody has offered a cost estimate.