Elm Grove Police: Skimming Suspects May Be Tied to Cases in Other States 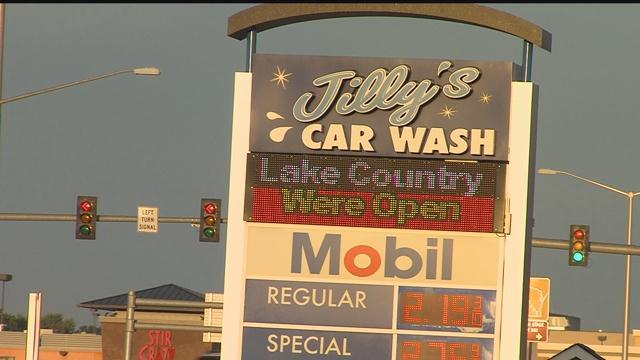 The credit card skimming suspects arrested in our area may be connected to cases in other states as well.

Police in Elm Grove told CBS 58 they're investigating the possibility that the two men are involved in cases in Oklahoma, Indiana, Illinois, and Texas.

Josue Garcia Moret and Richard Rivera Garcia both of Florida were arrested in Brookfield last week.

Police said the men returned to Jilly's Gas Station in Elm Grove to retrieve a skimmer there, but a silent alarm went off alerting police.

Officers were able to catch up with them at the Open Pantry on Bluemound in Brookfield.