Elderly Couple Thankful for Repo Man with a Heart of Gold 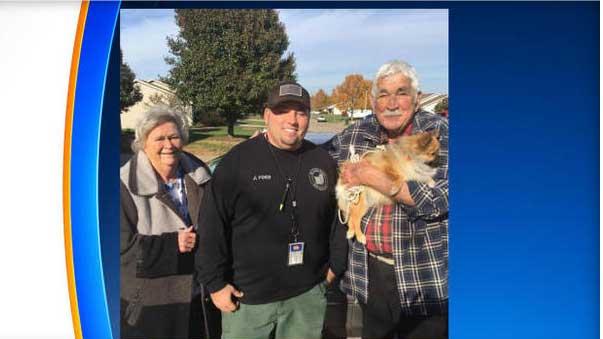 RED BUD, Ill. (CBS NEWS)  -- An elderly Illinois couple has something to be thankful for after a repo man who took their car had a change of heart and helped them get it paid off.

Illini Asset Recovery co-owner Jim Ford told KTRK-TV that after repossessing the Buick from Stan and Pat Kippling, he pulled over to call the bank in order to see if he could pay it off for the couple.

“I drove about a block. I called the bank and said, ‘Hey. How about if I just pay this thing current right now?’” Ford said, according to CBS Chicago.

He ended up starting a GoFundMe account, which paid for the car in full within hours.

The newly paid-off car was returned to the Kipplings on Monday.

Ford said the couple reminded him of his late grandparents.

Stan Kippling says getting the car back is “just like hitting the lottery.”