Education at the forefront on election day 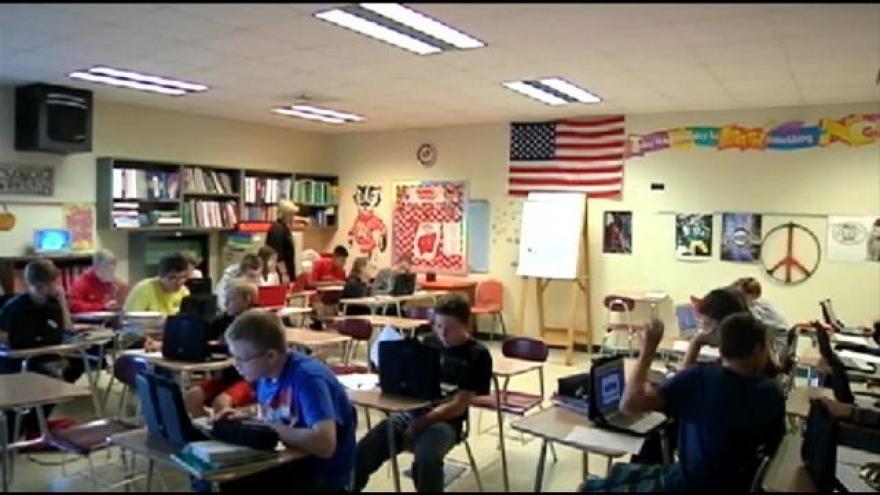 MILWAUKEE-- When voters head to the polls Tuesday, education will be at the forefront for many parts of the state.

Aside from school board elections, many districts also have other issues on the ballot.  Some include maintenance and construction, but a few districts, like Fox Point are asking taxpayers for help just maintaining instructional programs and class sizes.

Phillips says the proposed reduction of $150 per K-12 student puts school districts in a difficult position.

"For districts that were already running lean, already used all the tools, already have a revenue limit lower than the state average, it's devastating," said Phillips.

With no major races in the statewide election, officials do not expect a big turnout.

"The GAB is predicting only about a 20% turnout statewide, so, it will be a relatively low turn out which means that your vote counts that much more," said Joe Czarnezki, Milwaukee County Clerk.

Czarnezki says this time around voters will not need an ID to submit a ballot.  As the ballots are counted, many school districts hope voters understand their position.

Phillips says with the current budget proposal many districts will lose millions in state funding.