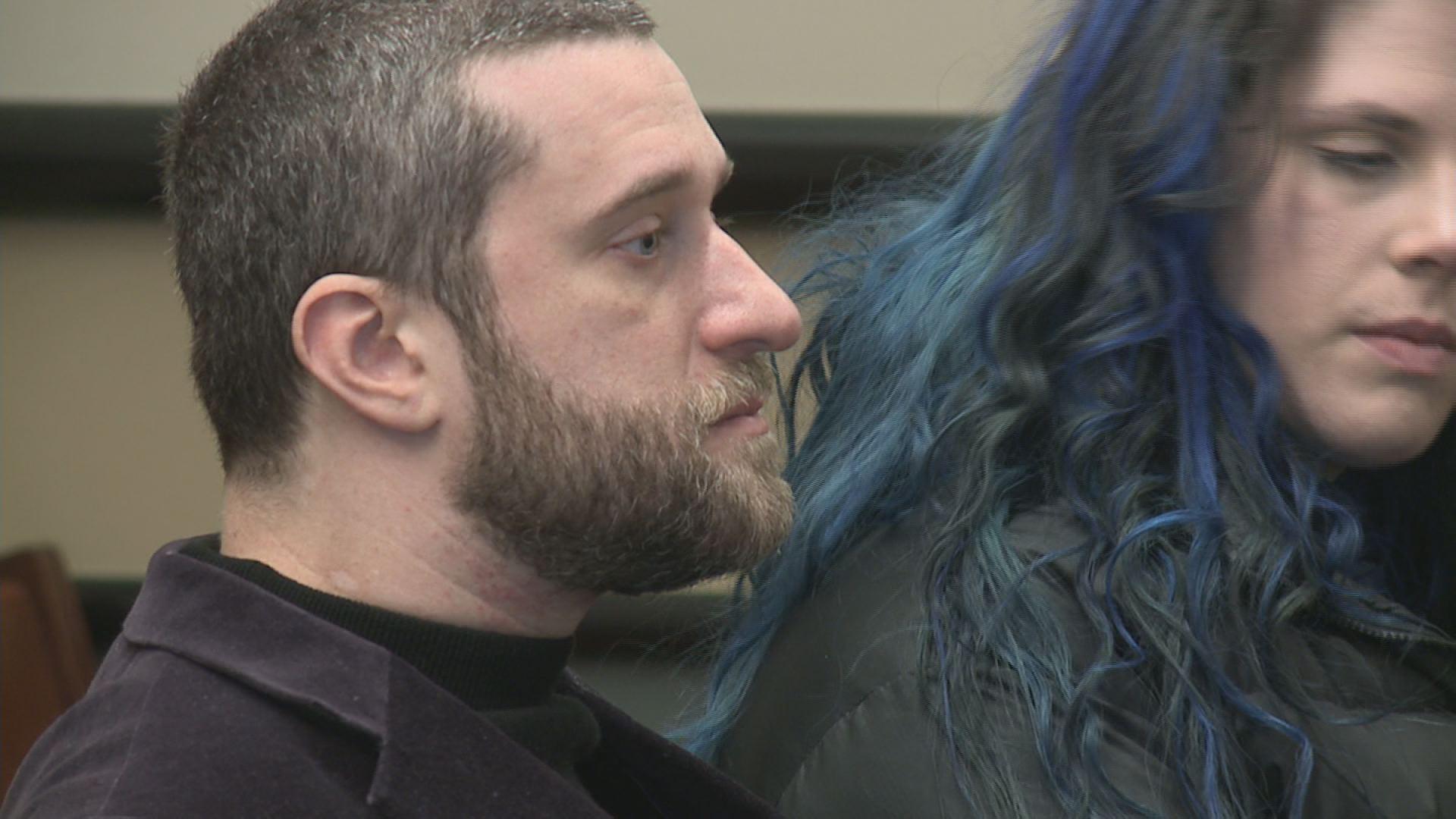 Dustin Diamond, known for playing Screech in the 90's television show "Saved by the Bell", appeared in an Ozaukee County courtroom on Monday for a status hearing.

Diamond spent the weekend in jail, but bailed out this morning before his afternoon hearing.

He arrived in court with his attorney and his girlfriend.

Diamond was arrested Christmas night after a bar fight where he allegedly stabbed a man.

He claims it was in self-defense and used as a threat to make the man let go of his girlfriend.

While in court, a judge instructed both the defense and prosecution to not talk to the media about the details of the case.

Diamond didn't speaking during the hearing, however his attorney made a short statement after.

"I can tell you that Dustin has complete faith in the legal system, he understands this process has to take place, and he's OK with it," Diamond's attorney Thomas Alberti said. "He is not happy he missed the Packer game, but other than that we are completely fine with the process and letting the court do its thing."

A preliminary hearing date was set for January 5, 2015.