Drivers beware: WisDOT warns of increased deer activity in May and June 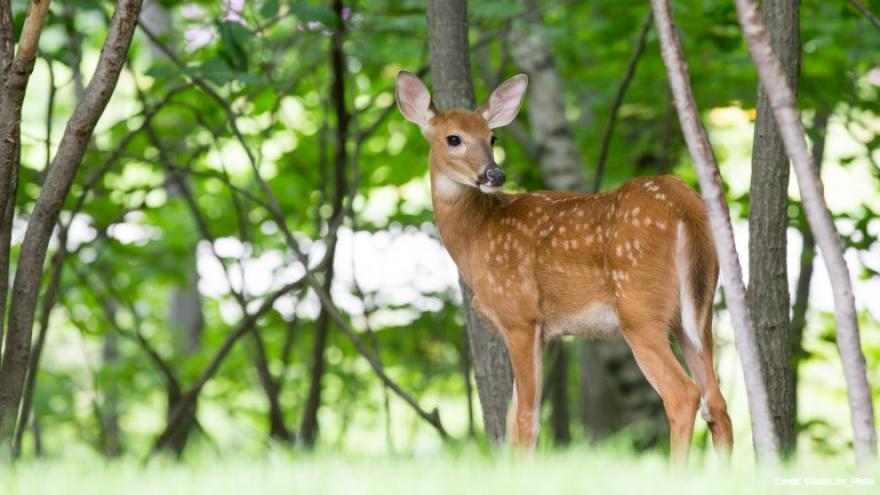 WISCONSIN (CBS 58) -- The Wisconsin Department of Transportation (WisDOT) is reminding drivers to be on alert for an increase in deer along roadways. The WisDOT says typically during May and June, female deer search for places to give birth and young deer separate from their mothers.

“The best thing motorists can do to protect themselves and avoid hitting a deer is buckle up, slow down and scan the road ahead carefully,” said David Pabst, Director of WisDOT’s Bureau of Transportation Safety.

According to a news release from the WisDOT, crashes between deer and motor vehicles tend to peak in the fall, however the May and June period is when motorists are most likely to be injured in a deer vs. vehicle crash.

Last year in Wisconsin, WisDOT said there were 18,408 reported deer vs. vehicle crashes, resulting in injuries to 555 motorists and nine fatalities. Of the nine fatalities, six were motorcyclists.

Counties with higher traffic volumes and deer populations tend to record the most crashes. A county-by-county breakdown indicates Dane County had the most reported deer/vehicle crashes in Wisconsin last year with 859, followed by Waukesha County with 823 and Washington County with 758.

WisDOT offers the following tips to avoid deer crashes and motorist injuries:
Slow down, eliminate distractions, and make sure all vehicle occupants are buckled up. Motorcyclists should wear protective gear.

Drivers should be prepared to move over or slow down when approaching stopped emergency responders, tow trucks and highway maintenance vehicles - including crews removing deer carcasses. More information on the Car-Killed-Deer program can be found HERE.