Driver of stolen SUV charged in fatal crash, already on probation for stealing a car 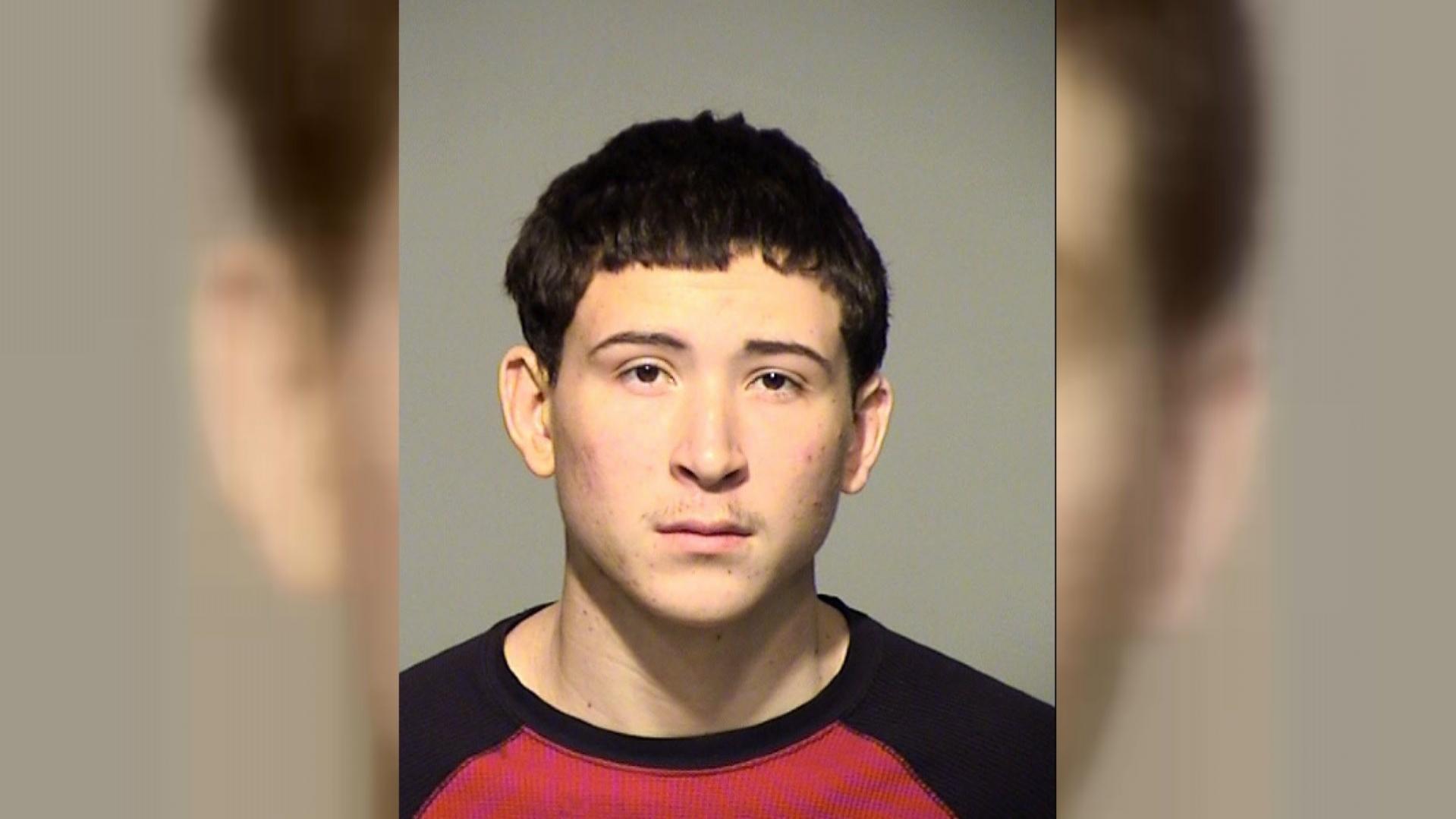 An 18-year-old Milwaukee man has been charged in the hit-and-run crash that killed a husband and wife near 84th and Wilbur on February 22, and records show it's not the first time he's been charged with such a crime.

In fact, records show Michael E. Hobbs had just been placed on probation less than a month ago for 2014 charges of stealing a car and disorderly conduct.

Hobbs is charged with two counts each of hit-and-run resulting in death and second degree reckless homicide; and an additional charge of driving a stolen vehicle in Sunday's crash. He is expected to make an appearance in court Thursday afternoon.

According to the criminal complaint, Hobbs was driving an SUV that had been stolen from the area of 34th and National on February 19. Several witnesses of the fatal crash told investigators that Hobbs was speeding and blew a stop sign before hitting two cars. Surveillance video of the crash recovered from a neighbor confirmed those reports, according to the complaint. The video shows the SUV speeding and going through the stop sign and striking a Buick Century before hitting a Toyota Scion. Data from the airbag control module in the SUV showed Hobbs was going 78 miles per hour in the residential neighborhood one second before the crash. Two people jumped out of the SUV and climbed into a white Infinity that pulled up at the crash. One of those people went back to help Hobbs out of the SUV, and left the scene, all caught on tape.

Riding in the Buick Century were crash victims Bernard (aka Bernie) Hanson, 74, and his wife Mary (aka Tina) Hanson, 64. CBS 58 spoke to the couple's son who said his parents didn't deserve to die the way they did.

Police later caught up with the owner of the white Infiniti, who told investigators that he and a friend met up with a group of people who were talking about the stolen truck. That person told the group he did not want to ride in the stolen truck, so he followed the SUV at a slower speed as Hobbs ran stop signs and sped through the neighborhood. He saw Hobbs crash at 84th and Wilbur and admitted to picking up the suspects who were in the stolen SUV before dropping them off \"somewhere on Morgan Avenue\".

Hobbs was arrested Sunday evening near 33rd and National, the same area the SUV was stolen from. He told investigators he and a group stopped at a Walmart and smoked marijuana before going to 89th and Wilbur to pickup a friend, then continued to speed and drive erratically in the stolen vehicle as female passengers encouraged him to go faster. After the crash, Hobbs told investigators he put a female passenger on his back and ran away.

When Hobbs was sentenced in the 2014 case on January 27, the court sentenced him to nine months at the House of Corrections for the stolen vehicle charge and 30 days for the disorderly conduct charge. According to the complaint in that case, Hobbs stole a 2009 GMC Sierra from West Allis. Police found Hobbs sleeping in the stolen SUV near 32nd and Lapham. The court stayed both sentences and placed Hobbs on a year of probation. The terms of his probation were to find and keep a full-time job or enroll in school and do 80 hours of community service.

On Thursday, CBS 58's John Cuoco spoke exclusively with the man who had his truck stolen by Hobbs, which led to the 18-year-old being sentenced and put on probation.