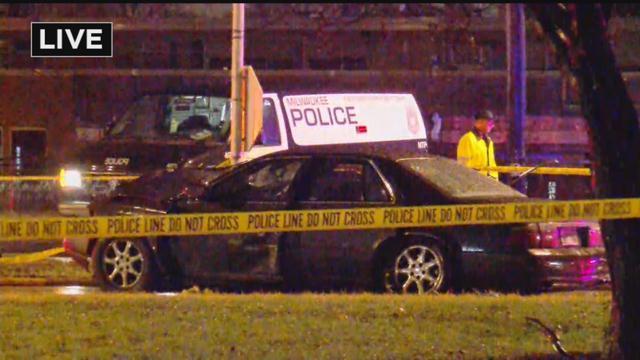 Milwaukee Police are investigating a one car, fatal crash that happened on Sunday around 5:30 PM at the intersection of Fond Du Lac Avenue and Stark Street just south of the Highway 145 exit ramp.

The driver is in police custody.

MPD continues to investigate and it is believed that speed, alcohol, and weather are factors in the crash.