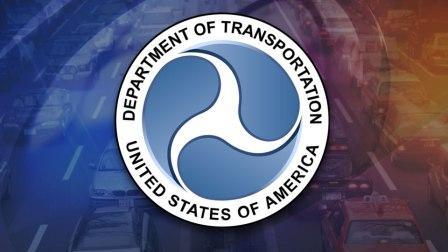 The Wisconsin Department of Transportation is unveiling replacement work at two Dodge County bridges to showcase a new bridge construction technique which simplifies the process and reduces project time, while potentially increasing quality.

"This is a great opportunity for us to showcase a technology that provides an alternative to traditional construction with added benefits," said James Luebke from WisDOT’s Bureau of Structures. "Providing efficient and cost-effective solutions are core goals at WisDOT, and it’s exciting to be working on a project aimed at doing just that."

The GRS-IBS construction method was developed by the Federal Highway Administration using basic earthwork techniques to create a reinforced soil foundation for the abutment and an integrated approach. It’s a similar method to retaining wall constructions, and engineers have spent nearly two decades in testing and evaluation to ensure predictable, reliable and safe performance for transportation. GRS-IBS is considered an ideal solution for smaller, single-span bridges over low-velocity waterways.

Benefits include accelerated construction, reduced cost and flexible design. In terms of maintenance, the simplicity of the structure is expected to reduce the number of problems that can occur among the individual parts of more complex bridge systems.

Work on both bridges began in early July and is expected to finish in September. Average daily traffic on each bridge ranges between 500 and 700 vehicles each day. An expected reduction in construction time, compared to conventional methods, results in a welcome reduction in detours and delays.

There are more than 14,000 bridges in Wisconsin, and more than 2/3 are locally owned, which can create problems as the infrastructure ages and local communities are forced to make decisions about how to fund rehabilitation and construction. GRS-IBS is among the new methods and alternatives that WisDOT is developing to build bridges that should, over time, become more and more cost-effective compared to conventional methods. Because GRS-IBS uses more simplified earthwork methods than other conventional bridge construction methods, it is expected to increase the number of qualified contract bidders – something that will increase competition and drive down price.