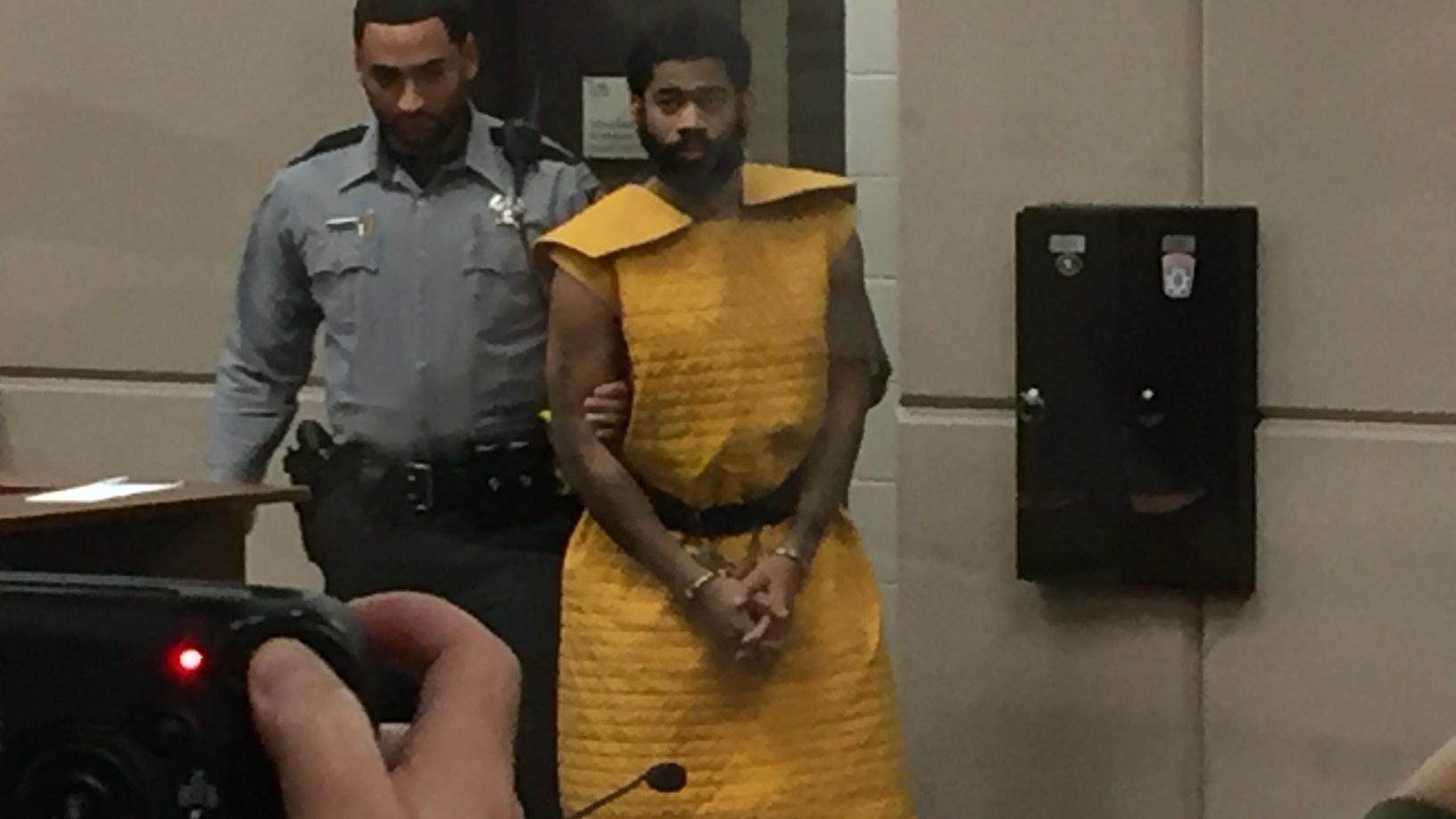 Dominique Heaggan-Brown, the former Milwaukee police officer, who shot and killed Sylville Smith in August waived his right to a preliminary hearing on Friday.

Heaggan-Brown appeared in court with his attorney and also entered a plea of not guilty on a charge of first degree reckless homicide.

The criminal complaint that was released last week said that Heaggan-Brown was chasing after Smith when the former MPD officer fired 2 shots at Smith in less than 2 seconds. The first,while Smith was armed, and the second, after Smith threw his gun over a fence.

Those shots were captured on body camera footage.

Milwaukee County District Attorney John Chisholm said he was prepared to show part of that footage in court, but since the hearing was waived, that did not happen.

Smith's family was also in court. They were not happy that Heaggan-Brown waived the hearing, and were hoping part of the video would be played.

"Today, hearing him say not guilty, doesn't mean he's not guilty. When you shoot someone, and you repeatedly shoot them, its not an act of fear, there is no way you can say you we scared. I it take you time to do it again, after you shoot someone, in a non-repeated motion, it's thought that goes into that," said Sedan Smith.
Heaggan-Brown will be back in court on January 12.
Share this article: