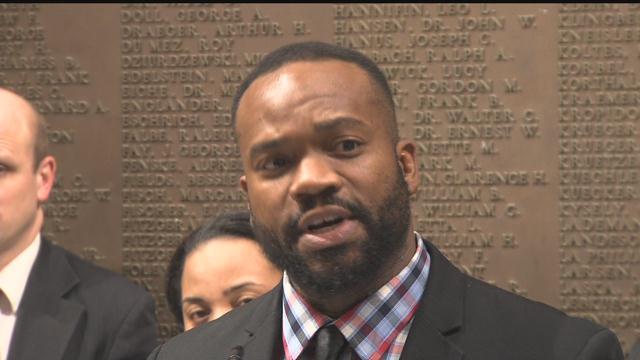 As the DOJ begins its federal review its holding a listening session at Centennial Hall of the downtown public library.

Activist Nate Hamilton whose brother was killed during a struggle with an officer in red arrow park is also calling on people to turn out and speak up.

"We want some real changes, we want things to happen, real reforms to happen, real accountability measures to start being laid out, so our police department can take their job more seriously," Hamilton said.

The listening session takes place from 6 to 8 tonight at centennial hall. you can enter off eight streets between Wells and Wisconsin.