MILWAUKEE (CBS 58) -- A program that helps victims of domestic violence is getting a boost from the Wisconsin Department of Justice.

It will help the program expand and keep victims safe after a domestic violence incident.

Wisconsin Attorney General Brad Schimel announced that the Department of Justice is providing $500,000 to the non-profit group End Abuse.

The program receiving the financial help is called the Lethality Assessment Program or LAP. When a police officer arrives on the scene of where a domestic abuse crime has happened, they ask the victim a series of 11 structured questions to assess risk such as, "Has he or she threatened to kill you or your children?" The officer then gives the victim an opportunity to call a hotline where an advocate also assesses the risk using the screening questions. If they are identified as "at risk" they are given the resources to keep them safe.

Schimel says the program started in Milwaukee County in 2015 and hopes the money can help expand the program to 50 counties in the state that don't have it. 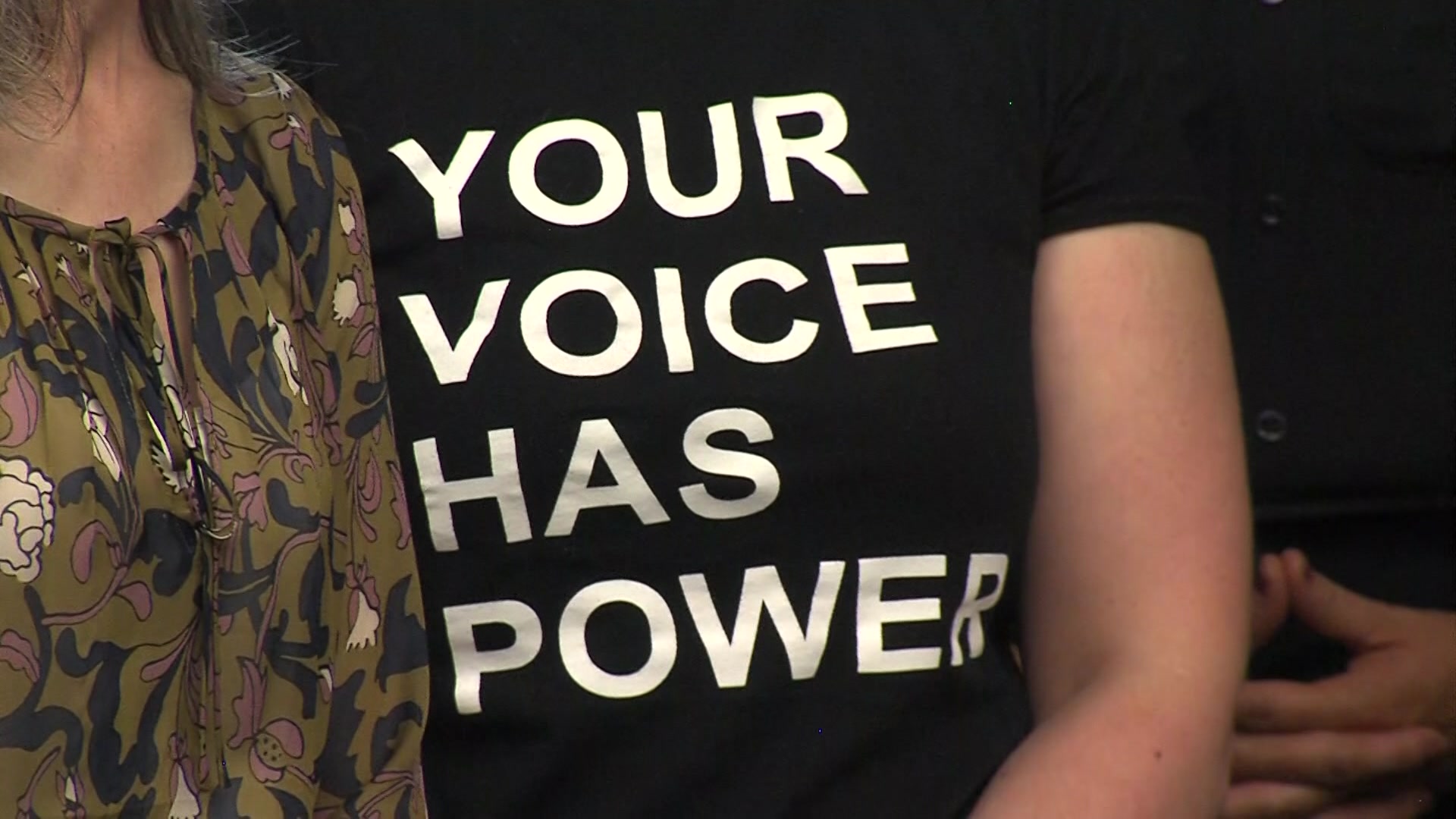 "I've seen it take its toll on families, especially children and entire communities. Unfortunately, this state knows well that domestic violence is not just a danger to those directly involved but it affects many other people in our communities. Just last year in Rothschild, Wisconsin, a community lost loved ones and a police officer after a man tried to attack his estranged wife and a law enforcement response to domestic violence incident is one of the most dangerous and deadly incidents to in which a law officer can respond," Attorney General Brad Schimel said Monday.

The funding announced Monday will expand the program for the next two years. The program was running on one-fifth of the funding prior to the grant from the Department of Justice.