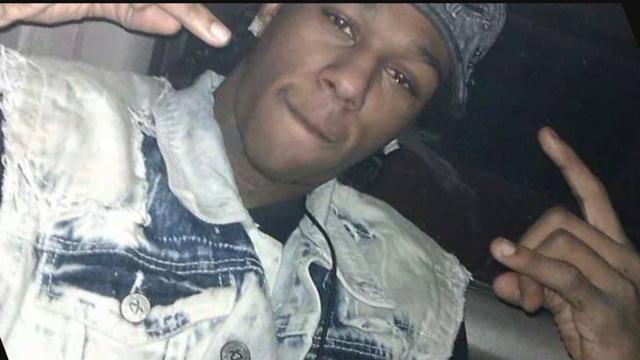 According to the DOJ, the investigative report and accompanying evidence have been sent to Milwaukee County District Attorney John Chisholm, who will decide whether or not to issue criminal charges against the officer responsible for the death of Smith.

The audio, video, and photo evidence associated with this investigation are not available at this time.

The District Attorney's Office issued a statement confirming that it had received the documents.

The statement also said in part:

"Our office will begin the review of this matter, conduct any follow up investigation we deem appropriate and necessary and consult with the  family of Mr. Smith in order to make a decision as soon as practicable."