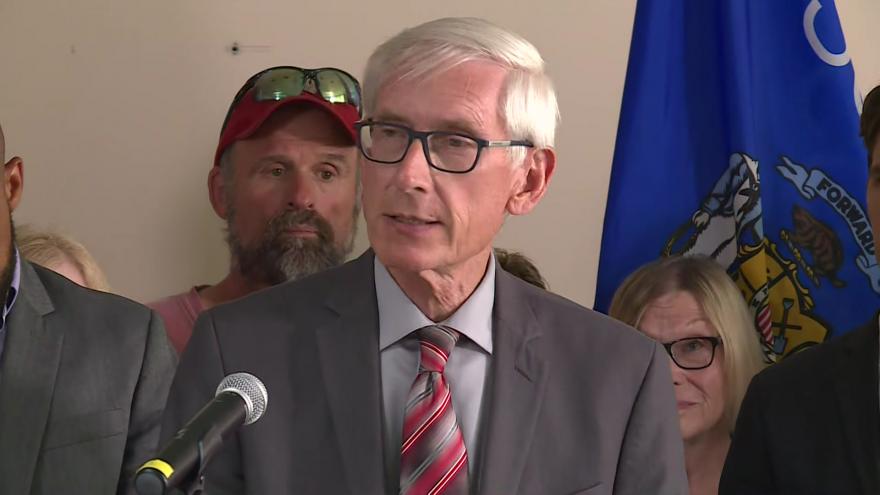 Expansion for the program was stripped from Evers' budget request by state Republicans.

Evers says the GOP is playing politics with our health care, and called them out for stopping additional money for it.

Fortunately, that family was able to get coverage through Medicaid. Currently, Medicaid only covers up to the poverty line. Expanded, it would increase coverage for a single adult to those making less than $16,500 a year.