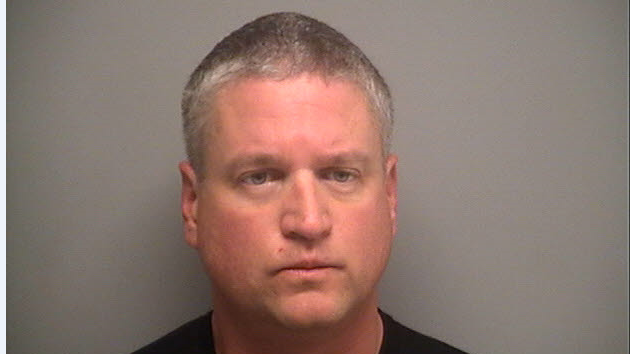 Just off of Walworth Avenue in downtown Delavan, lives a man who police say hasn't been on his best behavior.

In fact, he's a police officer himself.

"I just heard about it an hour ago," said one resident named Ron.

Inside an apartment, is where Delavan Police Lt. Todd Wiese is accused of strangulation and beating a woman in the early morning hours of Saturday, December 19.

He was later arrested and sent to the Waukesha County Jail. The 43-year-old was off duty at the time of the incident.

"They should be held to a higher standard because they took an oath to serve and protect, but when it comes to the law, it should be equal justice," said East Troy resident Paul Hahlbeck, who was vising Delavan with his wife Wednesday night.

"They should know better, but everybody makes mistakes," Ron said.

Hoping to hear Wiese's side of the story, CBS 58's Marshanna Hester walked inside and rang the bell to his apartment.

After waiting a few moments, he buzzed her upstairs. But when she got to his apartment, he said he wasn't talking and closed the door.

"She was quiet, you can tell she was still breathing," he said at that time.

He helped bring a little girl to safety after she was shot during a murder-suicide that killed six others.

Fast forward to 2015 and his duty to protect has now been put on hold.

The Delavan Police Department put Wiese on administrative leave, a holiday not so happy and bright.

"It's shocking to hear that. It really is," said Pedro Godina, Delavan resident. "But there's two sides to every story, so we'll wait and see how that comes out."

Charges against Wiese of strangulation, battery and disorderly conduct are pending.

The Walworth County District Attorney's Office is deferring this case to the district attorney in Waukesha County.