Dead Man Found in Overturned Vehicle Near Hawley and Wells 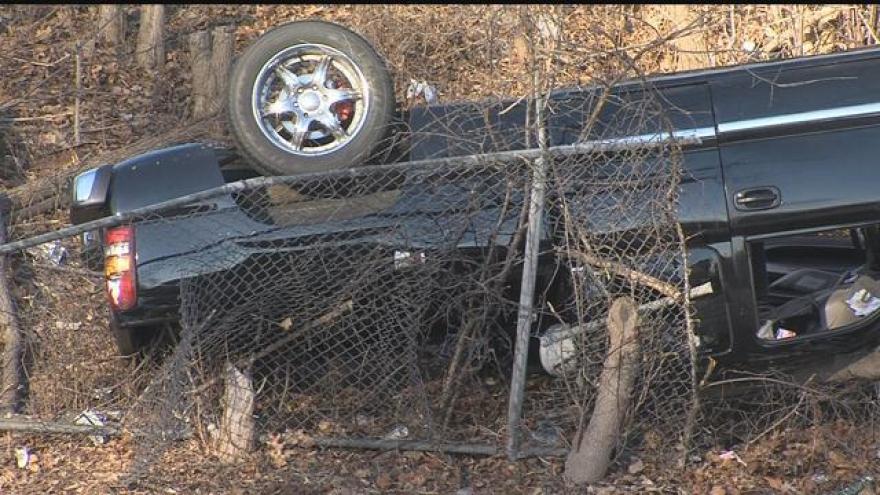 Police are investigating a fatal wreck Hawley and Wells.

Investigators are treating this as a fatal crash.

They say the engine was cold, indicating that the wreck might have been there awhile.

The vehicle came to rest in an area that is below roadway level and was obscured by trees.

Police got the call from a passerby who saw the wreckage and not the actual crash.

MPD has not identified the man found in the car, only that he was 59 years old.

They say he was the only one in the car.

As we learn more information, we will share it with you.