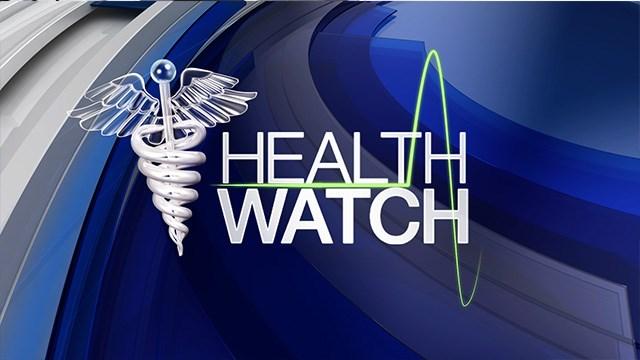 This is the first bird that tested positive for West Nile virus in Jefferson County since surveillance for the mosquito-transmitted virus began May 1.

“Jefferson County residents should be aware of West Nile virus and take some simple steps to protect themselves against mosquito bites,” Scott said. “The West Nile virus seems to be here to stay, so the best way to avoid the disease is to reduce exposure to and eliminate breeding grounds for mosquitoes.”

· Limit time spent outside at dawn and dusk, when mosquitoes are most active.

· Apply insect repellant to clothing as well as exposed skin since mosquitoes may bite through clothing.

· Make sure window and door screens are in good repair to prevent mosquito entry.

· Turn over wheelbarrows, wading pools, boats, and canoes when not in use.

· Change the water in birdbaths and pet dishes at least every three days.

· Trim tall grass, weeds, and vines since mosquitoes use these areas to rest during hot daylight hours.

· Landscape to prevent water from pooling in low-lying areas.

The majority of people who are infected with West Nile virus do not get sick. Those who do become ill usually experience mild symptoms such as fever, headache, muscle ache, rash, and fatigue. Less than 1% of people infected with the virus get seriously ill with symptoms that include high fever, muscle weakness, stiff neck, disorientation, mental confusion, tremors, confusion, paralysis, and coma. Older adults and those with compromised immune systems are at greater risk of developing central nervous system illness that can be fatal.

The Wisconsin Division of Public Health will continue surveillance for West Nile virus until the end of the mosquito season. To report a sick or dead crow, blue jay, or raven, please call the Dead Bird Reporting Hotline at 1-800-433-1610.