Daylight saving time ends this weekend, history behind the tradition 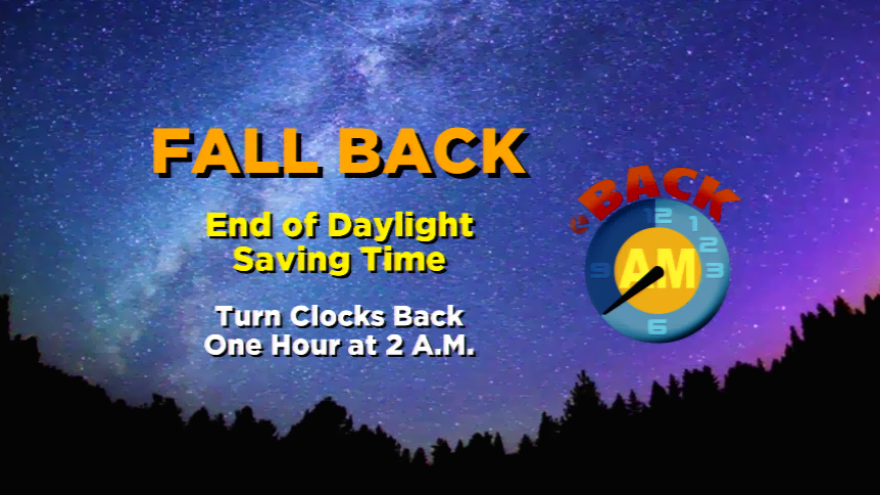 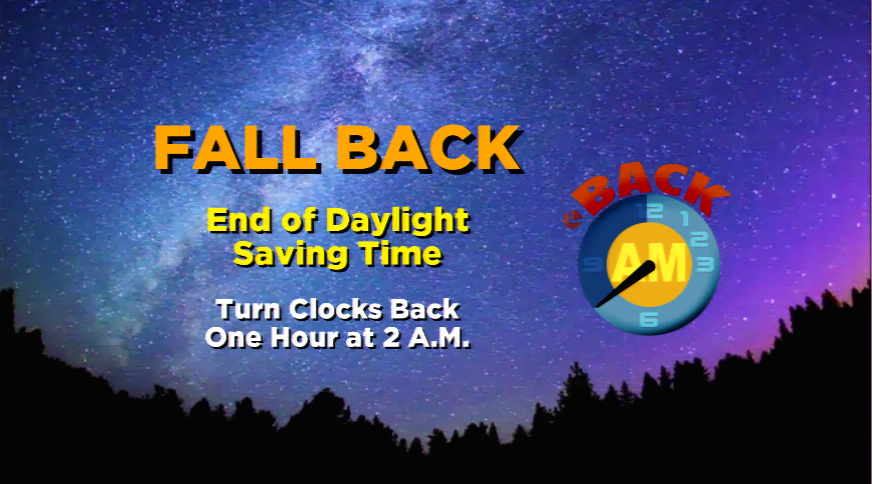 Are you ready for the change? It’s time to turn back your clocks this weekend.

The twice a year tradition officially puts an end to daylight saving time, and we gain one hour of sleep. If you’re worried about the clocks in your life the good news is that many of them change automatically, so there’s much less to do.

It’s those cars, ovens, microwaves that will catch you off guard.

What’s the history of daylight saving time? It started during World War I and II as a way to save fuel during the wars. President FDR referred to this as “War Time”. In 1966, it was officially sworn in by Congress, and President Lyndon Johnson put it into effect the last Sunday of April. He structured it to end in late October.  It was then widely-adopted by most countries by the 1970s.

There was one modification 12 years ago in 2005. President George W Bush signed a broad energy bill that extended daylight-saving time. It now starts in mid-March, and it ends the first week of November.

History says the first person to come up with the idea of energy saving in this manner was Benjamin Franklin.  He wrote an essay, "An Economical Project", which highlights some of these principles.

A good reminder twice a year is to make sure to chance your smoke detector batteries around the house.