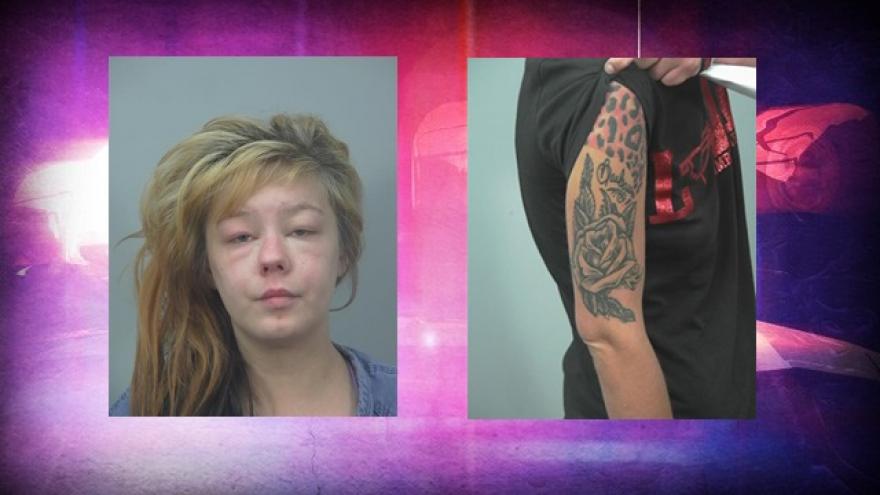 On Sunday, July 9 at approximately 7:40 AM, Parks was released from the Dane County Jail to work at her approved employer. She was due to return to the jail at 7:30 PM. Parks did go to work, but did not return to the jail as scheduled, and her location is unknown.

Heather Parks is described as a white woman 5’3 tall and 130 pounds with green eyes and blonde hair and several tattoos.

Parks has prior ties to the Cottage Grove area and is currently serving a probation sentence for Forgery and Identity Theft. Parks was sentenced with work release privileges, which allows her to leave the jail to work.

Anyone with information on her whereabouts is asked to call 911.